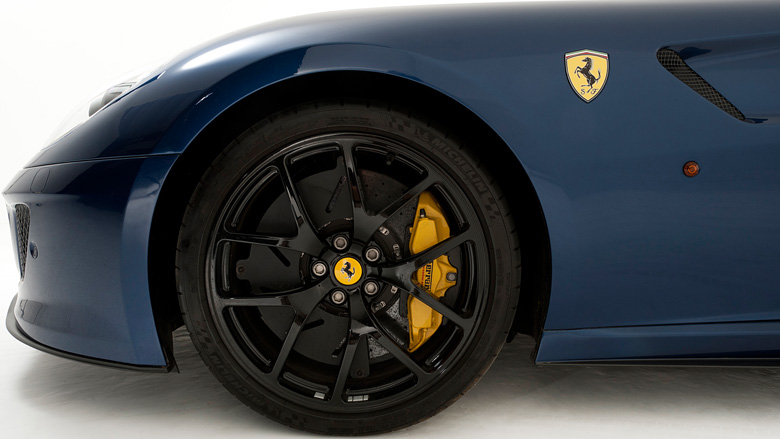 CommSec's Luxury Vehicle Index shows high-end car sales are falling. Could house prices be the next to slide?

Australia’s passion for top-end cars is cooling, with new data showing that several years of hot luxury vehicles sales peaked at the end of last year.

Falling 1.8 per cent in the year to August, the rolling annual total of luxury vehicle sales is now at 15-month lows, according to CommSec’s Luxury Vehicle Index.

It’s a trend that could paint a picture of changes in the broader Australian economy, CommSec chief economist Craig James says.

CommSec’s Luxury Vehicle Index shows that while overall new vehicle sales were at record highs for the year to August, the drop in sales for luxury cars was the sector’s biggest annual decline in five years.

The slowdown is a marked contrast to the rapid growth in luxury car sales over recent years, which was tracking close to 20 per cent as recently as April 2016.

While the Luxury Car Index illustrates the changes on our roads, it could also be an indicator of changes in the property market and other parts of the economy.

“In the past, when the top-end of the new vehicle market has peaked it has signalled slowdowns – not just in the car market, but also in other asset markets such as the housing market,” CommSec chief economist Craig James says.

“Those trends are lining up at present with the monthly growth rate in home prices slowing since late last year.”

The slowdown in luxury sales comes amid increasing demand for family-friendly SUVs and burgeoning sales of utes and other commercial vehicles.

Australian passenger vehicle sales fell to a 23-year low in August, totalling 463,922 in the year to August, down 8 per cent on an annual basis, according to data from the Australian Bureau of Statistics.

Over the same period, SUV sales were up 4.2 per cent, while the “other vehicle” category, which includes utes such as market leaders Toyota HiLux and Ford Ranger, were up 16.1 per cent.