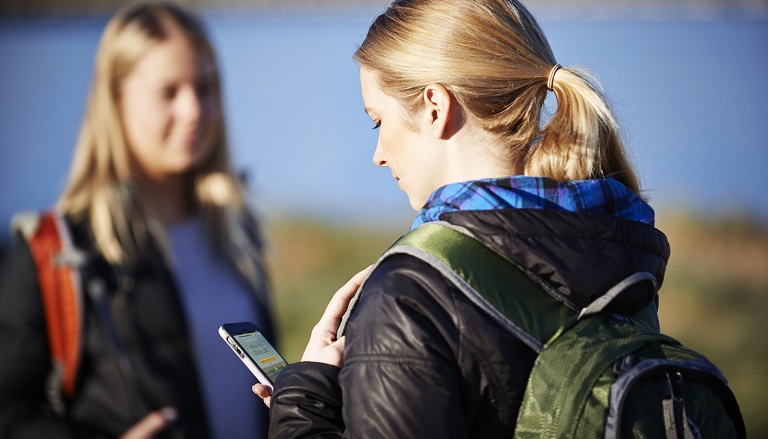 New research reveals more than two and a half million travellers have been waylaid with money misadventures – costing them almost one billion dollars each year.

As many Aussies prepare to pack up and take off in search of a warmer climate, new research from CommBank1 has revealed that more than two and a half million travellers have been waylaid with money misadventures – losing almost one billion dollars each year ($990M).

According to the research, money misadventures – having lost or stolen money or possessions, debit/credit or currency conversion fraud or missing a flight – are hitting Aussies hard financially, with nearly a third not having insurance (30 per cent) and emotionally, with more than a third (34 per cent) admitting these mishaps are causing significant levels of stress.

Often ill prepared to deal with an unexpected turn of events, Aussies have also admitted to having to change their travel plans (27 per cent) because of these incidents.

The research revealed money theft (59 per cent) is the number one cause of money misadventure. The good news is preference for cards has increased over the past year (41 per cent vs. 37 per cent), while popularity of cash is declining (42 per cent vs. 48 per cent).

As we enter the 2017 holiday season, the CommBank research highlights the need to take steps to avoid money misadventures and how, with the right products and planning, CommBank can help minimise unnecessary risk.

According to Michael Baumann, General Manager, Everyday Banking and Payments, Commonwealth Bank, the right payment mix will mean you won’t be completely out of pocket when you’re on holiday if you run into trouble.

“It is always advisable to carry a mixed wallet with some local cash alongside your credit or debit card, and with travel money cards ideally stored in different locations. Having a variety of options means you’re not left high and dry should you misplace a card, run out of cash or find yourself in a difficult situation. Some credit cards also include insurance so make sure you activate this before setting off.”

GenY (Wonderlust Wayfarers): Relaxed and carefree, Gen Y is the most likely to lose possessions while travelling (46 per cent) or be impacted by a holiday misadventure, with 41 per cent admitting a misadventure in the past 12 months caused them stress. Gen Y is also the least likely to be insured (68 per cent).

Gen X (Enlightened Explorers): Perhaps a little older and wiser from their first overseas travel experiences, Gen X is the most likely generation to report that safety is important when considering an overseas holiday (93 per cent). Despite being more cautious, nearly one in three who had a holiday misadventure were not insured (32 per cent).

Grey Generation (Cautious Cruisers): After years of travel experience it is no surprise the Grey Generation puts safety first with 42 per cent not travelling to a destination if there is any risk to their safety. Gen Grey is also the most likely generation to be insured (84 per cent) and are significantly less likely to lose their possessions (21 per cent).

To find out more about CommBank’s travel offering, including travel insurance and the Travel Money Card, visit commbank.com.au/travel.

Independent research company, ACA research, conducted the CommBank survey during April 2017 with 1,583 Australian respondents over the age of 18 who travelled overseas in the past 12 months.