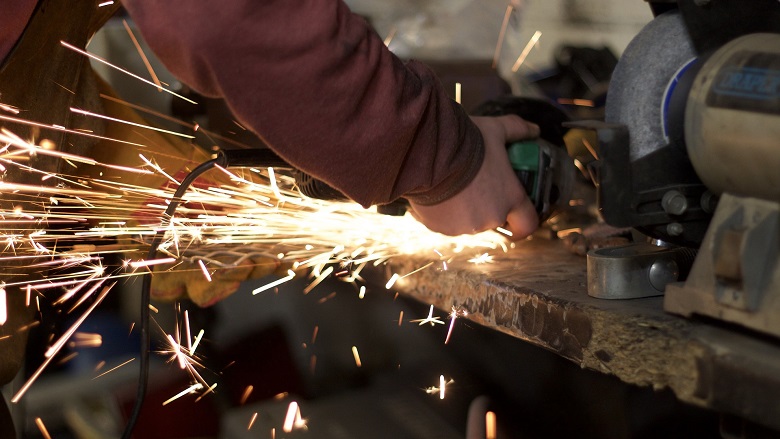 The latest “flash” CBA Composite Purchasing Managers Index (PMI) released today shows the two sectors improved in 2018, however the expansion was lower than the same time in 2017 and as a result are heading into 2019 with slow momentum.

CBA Chief Economist Michael Blythe said: “The rate of expansion for business activity, as a whole, over the past month has weakened and is below the average for 2018."

In December, the headline index fell to 52.4 from 53.9 in November, but remained in expansion territory.

While business sentiment hit a two-and-a-half-year low in December, Mr Blythe maintains a positive outlook for the health of both sectors in 2019.

“PMI readings for Q4 were above those for Q3, so the slowdown does not look like an ongoing slide. It also suggests that the weakness in Australian GDP growth in Q3 won’t be repeated in Q4,” Mr Blythe said.