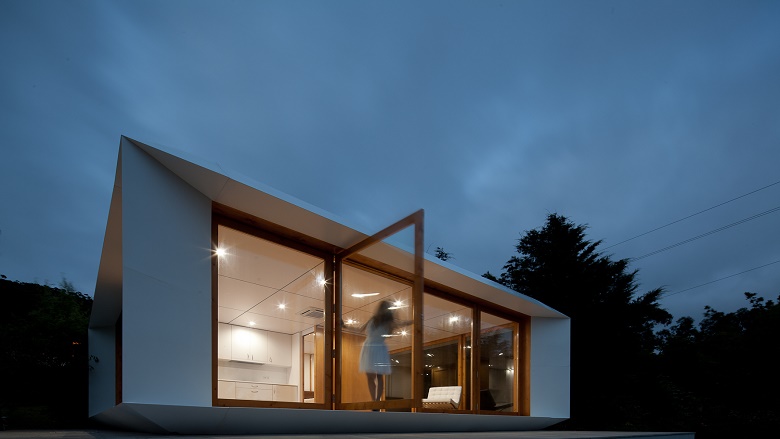 Buying a home in Australia may be set for a major makeover in the next 15 years as economic, cultural and demographic trends lead to the emergence of new ways of funding home ownership.

CommBank’s Future Home Insights Series has identified a number of trends that are predicted to significantly influence the Australian housing market from now until 2030 and beyond, including population growth, urban living trends and the rise of multi-unit dwelling construction. The series also found that Australia’s society will encompass a broader collection of social groups, which will influence how Australian property is built and sold.

Dan Huggins, Executive General Manager Home Buying, Commonwealth Bank, said: “We know these trends will significantly impact how Australians live, buy and sell property. At the same time, these trends could change how lenders meet the needs of Australian home buyers in the future.”

CommBank has identified eight existing and emerging pathways to home ownership, including:

Co-living arrangements could become more sophisticated with the emergence of collaborative buying/living models. ‘Co-housers’ typically own or rent a smaller-sized dwelling that’s part of a bigger development and contains some communal areas. If residents can share spare rooms, living areas, storage sheds and laundries, then each house can be smaller – and therefore more affordable. Co-housing also reduces the overall physical and environmental footprint per household through more efficient land use.

A growing number of people are splitting the costs of buying a home by partnering with a sibling or friend so they can share mortgage repayments with someone they trust. Analysis by CommBank shows that the number of applications with two or more applicants is trending up, from 64 per cent in 2014 to 67 per cent in 2016, while the number of single applicants for mortgages is slowly trending down. This approach coincides with the rise in multi-generational living and provides buying power that comes with two generations contributing to a property.

By 2030, new dwellings will average 119 square metres in size, which is around half the size of the average house in Australia today. To compensate for smaller private living spaces, many developers and architects are designing communities that encourage people to share generous common spaces with like-minded people in their building. Communities in Common also occur when individuals formally band together because they share certain values and lifestyles.

Increasingly, all kinds of people, from siblings to cousins and friends, are coming together to enter the property market as a group. Group development models – where people buy and develop blocks of land collectively – also deliver economies of scale. It can be far cheaper to build several properties at once than one dwelling at a time.

Australians may be familiar with guarantor loans as a way for parents to form joint property ventures with their children. These loans help young people get into the housing market sooner by allowing parents or family members to use their own property as additional security.

Online crowd housing platforms are connecting homebuyers who share common interests with property developers and architects, giving groups of people more say in the kinds of homes they’d like to see built. For buyers, it means they’re able to express their needs to property developers in real-time; and for developers, it means reducing settlement risk by creating more attractive apartments that specifically meet the needs of buyers.

Moving up the property ladder by buying more shares in an individual property, and hopefully one day attaining full ownership, is known as ‘staircasing’. Instead of buying a house outright, home owners are buying a share in a property and gradually increasing this stake as their savings grow. Whilst this is new to Australia, overseas’ examples include a British government scheme, which allows home owners to pay as much as they can afford – usually between 25 per cent and 75 per cent of the total value of a property – increasing their ownership stake when funds allow.

Australia is seeing a rise in the variety and frequency of online portals such as Airbnb that connect homeowners looking to monetise their spare bedroom or couch. This works well as it provides additional income for the homeowner to put towards the mortgage and other bills, and it offers the tenant a place to stay whether it be on a short-term or a longer-term arrangement.