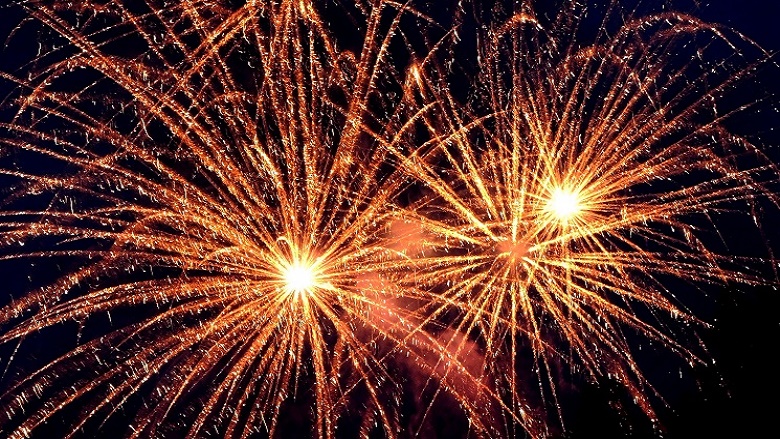 Commonwealth Bank data reveals customers spent an incredible $95 million on New Year’s Eve celebrations in 2017/18, a 9 per cent increase on the previous year, and $15 million more than in 2015. With Aussies increasingly reaching for their digital wallets at the checkout, the number of transactions has also almost doubled since 2015 (up 47 per cent).

2018 New Year’s Day celebrations were not far behind with a total of $65 million spent last year, and the number of transactions increasing 38 per cent year-on-year.

Michael Baumann, Executive General Manager Everyday Banking, says: “Aussies are taking advantage of the ease and convenience of digital payments and we’ve seen an increase in New Year spending each year. While New Year is a time for celebration, it’s also a time to watch those discretionary ‘tap and pay’ items that can creep up on us.

“To save yourself from having a money hangover, a spending plan or tracking your spending on the CommBank app can help you manage these costs. Other small steps like taking public transport outside of peak traffic times and stocking up on groceries to eat in can easily reduce costs without taking away from your celebrations.”

Over the two milestone days last year, CBA customers spent approximately $78 million on shopping, $54 million on dining, $6.2 million on travel (including taxis and limousines), and $13.8 million on entertainment. These numbers are expected to again increase over 2018/19 celebrations.

While it’s great to celebrate with family and friends, New Year’s Eve celebrations can be costly, especially so soon after Christmas.

We tracked spending across the following categories, on New Year’s Eve and New Year’s Day: dining out, entertainment, shopping and transport.