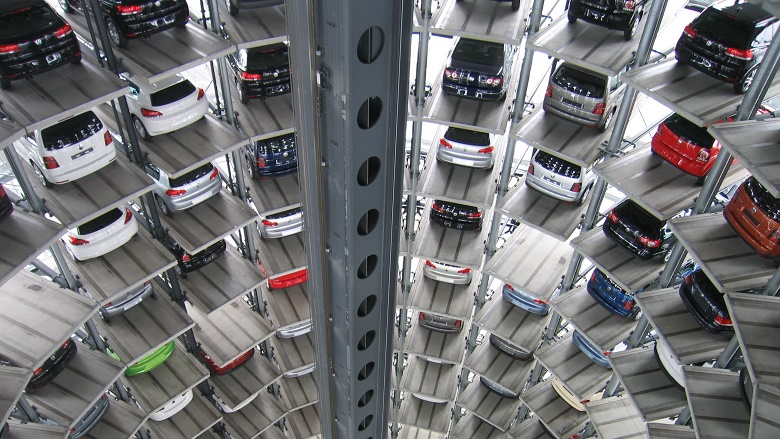 The Commonwealth Bank Business Sales Indicator reported stronger sales last month across all states and territories bolstered by with strong spending in the automobile and vehicle sector.

The BSI report, a key monthly indicator of the condition of national and state economies, shows that spending lifted by 0.6 per cent in trend terms last month after a 0.5 per cent increase in October, for a 34-month period of continued increased spending for the national economy.

“Spending lifted in October across 17 of 19 industries. The biggest lift in sales occurred in the Automobiles and Vehicles sector, up 1.9 per cent. The most recent inflation data from the Australian Bureau of Statistics shows that car prices are at 30-year lows,” said CommSec Senior Economist Ryan Felsman. 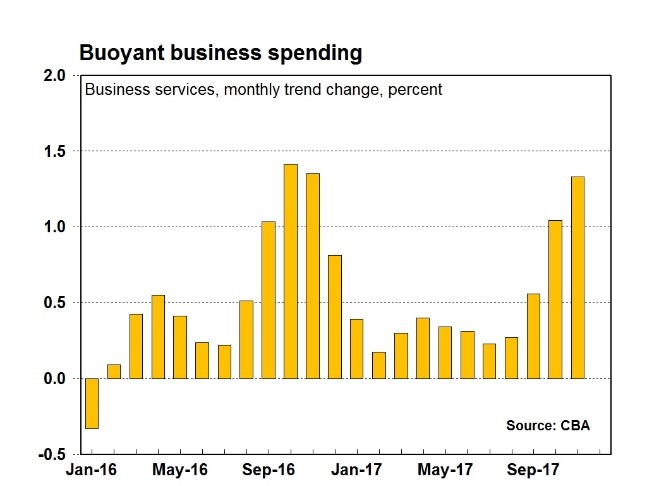 “Consumers are taking advantage of dealership discounting with new motor vehicle sales hovering around record high levels. Utes and SUVs are the most popular choice of vehicles for Australians.”

“November was also another strong month for Business Services spending with the lift in the sector the strongest gain in a year and reflects survey results showing Australian business conditions to be the best in 9 years with investment, sales and profitability all firm. The latest business investment update from the ABS for the September quarter shows that spending on buildings rose by 1.2 per cent in the quarter, while spending on equipment rose by 0.7 per cent.”

Mail/Telephone Orders-related sales were down for a second consecutive month, falling by 0.4 per cent in November.

“It’ll be interesting to see whether sales pick-up in December given the recent Australian launch of e-commerce retailing giant Amazon. Consumer confidence also rose to 4-year highs at the beginning of December in the lead-up to the all-important Christmas trading period,” said Mr Felsman.

The BSI reported spending rose 0.6 per cent in trend terms after a 0.5 per cent increase in October and 0.4 per cent growth in September.

The Annual trend growth of the BSI eased from 7.1 per cent in November to 6.8 per cent in October, but remains above its long run average level of 6.1 per cent.

The more volatile seasonally-adjusted measure of the BSI rose by 0.9 per cent in November – the fourth straight increase in monthly sales.

Seventeen of the 19 industry sectors rose in trend terms in November.

The biggest lift in sales occurred at Automobiles & Vehicles (up 1.9 per cent) from Business Services and Utilities (up 1.3 per cent), Amusement & Entertainment (up 1.1 per cent) and Government Services and Repair Services (up 1.0 per cent).

On the other side of the equation, sales fell in Mail Order/Telephone Order Providers (down 0.4 per cent) and Transportation (down 0.3 per cent). Sales at Retail Stores were broadly unchanged.

In annual terms in November all of the 19 industry sectors recorded gains, although spending at Mail Order/Telephone Order Providers was only up 0.1 per cent.

Sectors with strongest annual growth in in November included: Service Providers and Amusement & Entertainment (both up 15.1 per cent) and Airlines (up 14.9 per cent).

Growth was once again recorded across the board and sales were stronger across all states and territories in November.