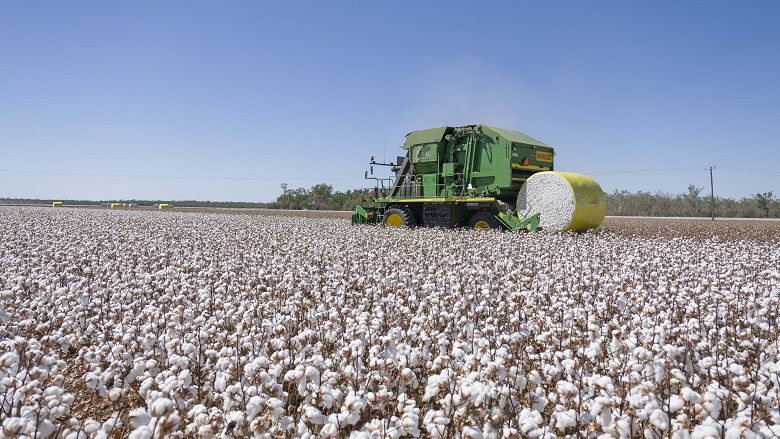 Nine out of 10 farmers in New South Wales (93 per cent) are interested in investing in energy efficient solutions on-farm, with four out of 10 (42 per cent) saying they are extremely or very interested, according to research released today by Commonwealth Bank.

The latest Agri Insights report looks at the different elements of energy usage, including what it costs, how reliable it is and how producers can see themselves managing it in the future. While the level of concern about costs is high, the research found that one in five farmers (19 per cent) believe they are currently able to exert some control over their energy costs.

“If one in five NSW farmers can say right now that they have ways of controlling their energy costs, that means there are plenty of producers out there already implementing best practice. This is a great starting point. What’s really encouraging is that even those who don’t currently feel like they have much control are thinking about options for the future to help them deal with rising energy costs,” she says.

“We can see from the state’s interest in solar energy with battery storage that producers are looking at options that may be expensive up front, but will ultimately help them manage costs,” Ms Nolan-Woods says.

Across NSW, 58 per cent of farmers say that energy costs have a moderate or significant impact on their operation, with farmers reporting that energy consumes about 11 per cent of their input costs, in line with the national average of 11.4 per cent.

In terms of measures to help alleviate energy costs, 78 per cent of producers in the state say they would like to invest in solar with battery storage as an alternative to mains electricity (second only to Western Australia at 84 per cent).

“NSW producers have always shown a great capacity for innovation. As broader concerns like climate change and energy costs come into play, it’s good to see the sector keep their efforts focused on a sustainable future,” Ms Nolan-Woods says.