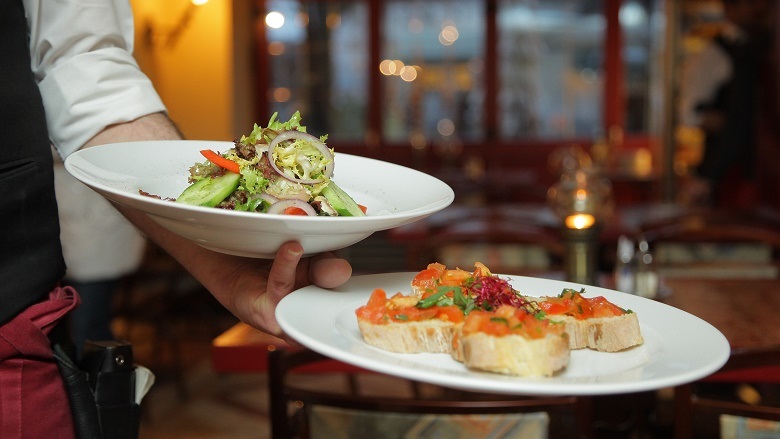 The Commonwealth Bank Business Sales Indicator (BSI) rose by 0.6 per cent in October.

The Commonwealth Bank Business Sales Indicator shows a lift in spending last month with increased sales recorded across all states and territories.

The BSI report, a key monthly indicator of the condition of national and state economies, shows that spending lifted by 0.6 per cent in trend terms last month after a 0.5 per cent increase in September, for a 33-month period of continued increased spending for the national economy.

“Spending lifted in October across 16 of 19 industries, but the service sectors were the main winners as Aussie consumers continued to embrace experiences,” said CommSec Chief Economist Craig James.

“The drop in retail and clothing sales may just be a pause before consumers lift spending in the lead-up to Christmas. 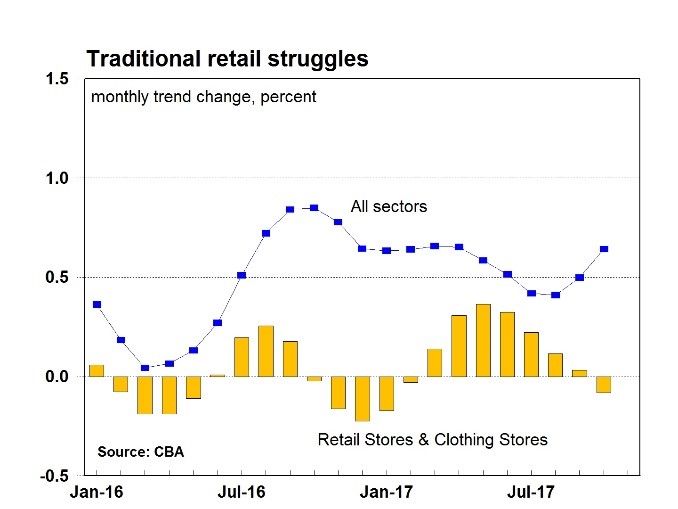 “Spending in Amusement and Entertainment was up 1.8 per cent in trend terms in October with seemingly warmer temperatures causing consumers to go out, rather than stay indoors,” Mr James said.

The BSI reported spending rose 0.6 per cent in trend terms – the strongest growth in five months - and above the long-term trend pace of 0.4 per cent.

The annual trend growth for economy-wide sales eased from 7.5 per cent in September to 7.3 per cent growth in October.

The more volatile seasonally adjusted measure of the BSI rose by 0.3 per cent in October – the third straight increase in monthly sales.

Sixteen of the 19 industry sectors rose in trend terms in October.

The biggest lift in sales occurred at Amusement & Entertainment (up 1.8 per cent), followed by Government Services (up 1.7 per cent), Automobiles & Vehicles and Utilities (both up 1.3 per cent) and Hotels & Motels (up 0.9 per cent).

In annual terms in October, only one of the 19 industry sectors contracted; the exception being Mail Order/Telephone Order Providers (down 2.8 per cent).

Sectors with strongest annual growth in October included: Service Providers (up 18.4 per cent) followed by Amusement & Entertainment (up 16.7 per cent) and Airlines (up 16.3 per cent).

Growth was recorded across the board and sales were stronger across all states and territories in October.

Strongest growth occurred in NSW, Queensland and the Northern Territory (all up by 0.7 per cent) followed by South Australia and Victoria (both up 0.6 per cent), Western Australia (up 0.5 per cent), ACT (up 0.4 per cent) and Tasmania (up 0.2 per cent).