An update on the Open Advice Review program 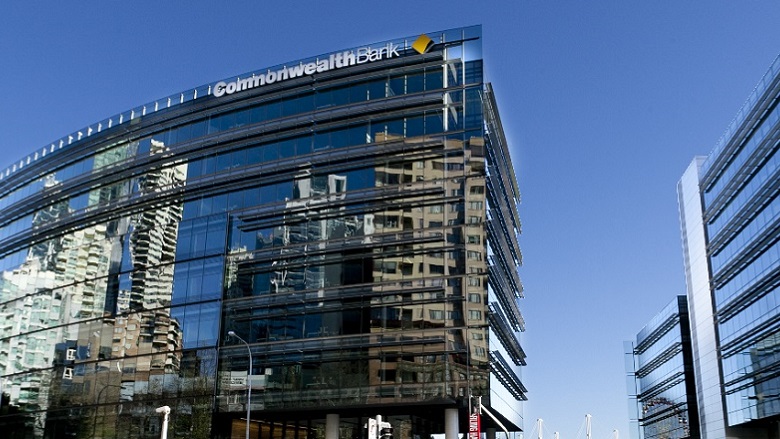 In 2014 we established the most comprehensive review of financial planning advice undertaken in Australia in response to concerns raised about past instances of poor financial advice. After an extensive advertising campaign and a mail-out to around 350,000 households, approximately 8,600 customers requested a review of their advice.

More than 500 people are continuing to work on the program to ensure that each case gets the attention it deserves. It’s a rigorous and thorough process which continues to show that in the vast majority of cases our customers received the right advice. We are also putting things right for customers who received poor advice and lost money as a result of the advice.

We’re making good progress with more than 5,300 assessments completed (as at 30 August 2016). We’ve offered and paid over $9.4 million to more than 700 customers and we’re on track to deliver all remaining assessments by the end of this year. This is in addition to over $52 million we’ve paid in compensation in the past. 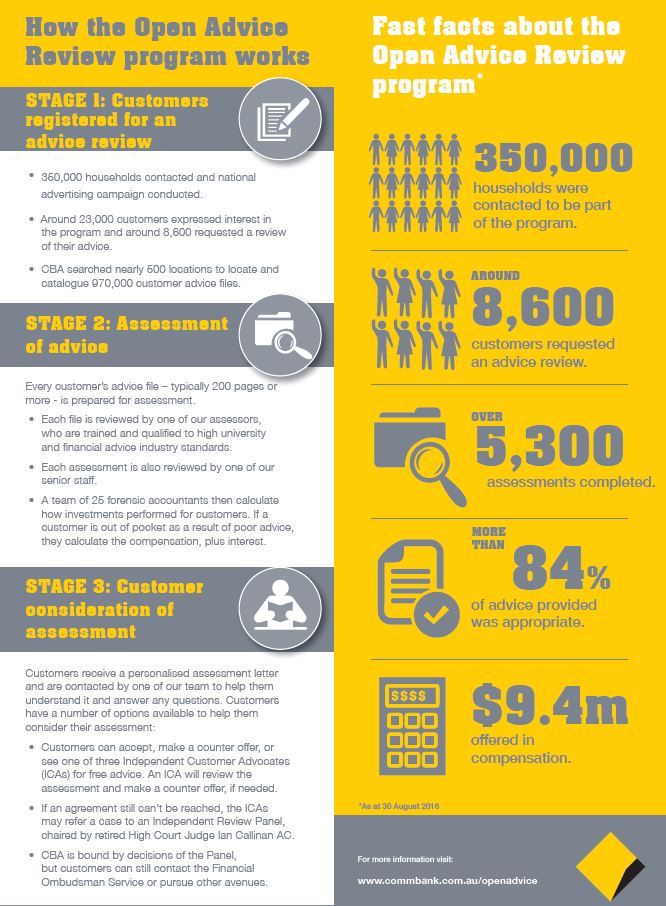