Outcome of strategic review of CFSGAM

Outcome of strategic review of CFSGAM 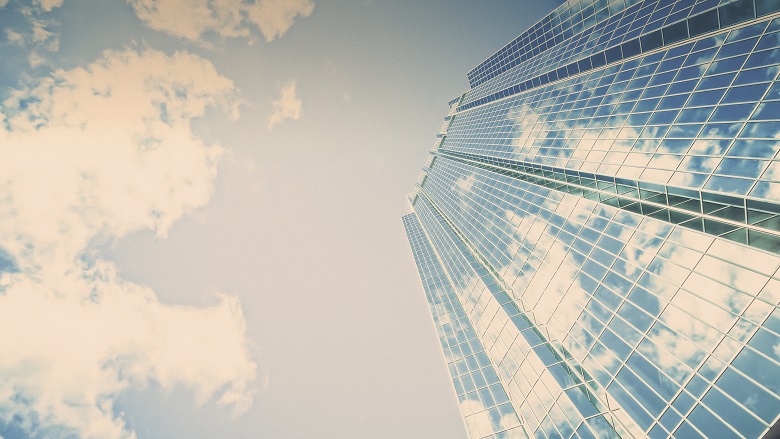 Commonwealth Bank of Australia has concluded the strategic review of its global investment management business, Colonial First State Global Asset Management (“CFSGAM”). The review, announced in September 2017, considered a range of options. In making our assessment, we examined long-term Commonwealth Bank shareholder value and also considered the ability of CFSGAM to serve the interests of its clients, attract and retain key personnel and better grow its business.

While CFSGAM has achieved significant growth, scale and diversification under the current ownership structure, the strategic review determined that an independent ownership model would provide greater benefits.

Accordingly, Commonwealth Bank intends to pursue an initial public offering of CFSGAM on the Australian Securities Exchange (“ASX”) by the end of calendar year 2018, subject to market conditions and necessary approvals. In preparation for the potential listing, Commonwealth Bank and CFSGAM have approached several candidates who have agreed to join the board of CFSGAM as independent non-executive directors pursuant to the potential IPO. The candidate directors include John Mulcahy (who would be appointed as Chairman), Susan Doyle, James Millar, Gail Pemberton and Richard Wastcoat. Additional directors may be approached to join the board ahead of the potential IPO. Mark Lazberger will continue in his role as Chief Executive Officer of CFSGAM and would be appointed as an executive director of the board.

CFSGAM, known as First State Investments outside of Australia, is a global investment management business with established offices across Europe, the US and Asia Pacific regions. As at 31 December 2017, CFSGAM managed A$219 billion of assets on behalf of institutional investors, pension funds, wholesale distributors, investment platforms, financial advisers and their clients worldwide.

This announcement is not an offer to sell or a solicitation of any offer to buy any securities issued by CFSGAM in any jurisdiction where such offer or sale would be unlawful and the announcement and the information contained herein are not for distribution or release, directly or indirectly, in or into the United States or such jurisdictions.