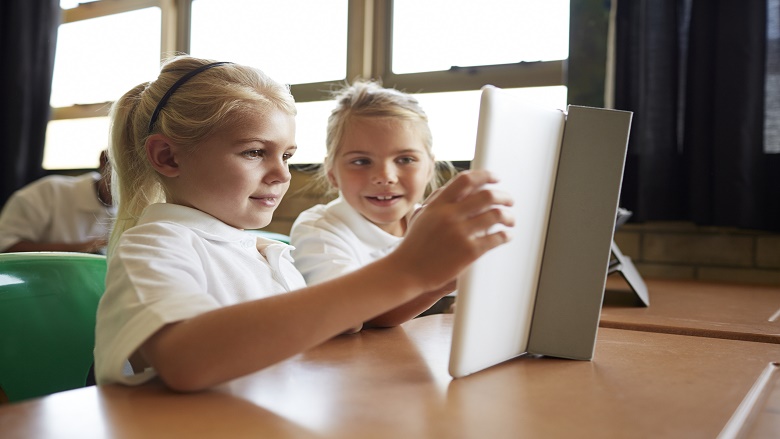 Parents of five to 17-year-olds could be in for a shock this year with back-to-school expenses setting Aussie families back $1.7 billion on top of school fees. For a typical Australian family, that’s a total cost of $829 spent each year on new text books, stationery, school shoes, uniforms and laptops – up 43 per cent on last year.

Despite more than half (56%) of Australian parents with kids aged 5-17 years old being worried about the cost of back-to-school purchases this year, almost half (49%) don’t have a plan or budget, with only a third (31%) regularly putting money aside for these new year expenses.

“The back-to-school bill can come as a shock to many parents, particularly after the expensive summer break. But there’s still time to get on top of your spending. Set a budget early and track your spending through your mobile banking app, opt for lower cost items in the sales or source second hand, and seek out hand-me-downs or borrowed items from friends and family.”

A key driver of this price hike is the growing demand for technology, with 50 per cent of parents spending more on technology items, such as laptops and tablets, this year compared with 2017.

Aussies looking to take sting out of costs

Two-in-five Australian families are looking to take the sting out of back-to-school costs by paying in instalments (29%), with others buying second-hand (42%) or using hand-me-downs (60%). However, most (80 per cent) resort to the sales to save money on back-to-school purchases.

There’s no financial respite for parents when kids go back to school, with families hit with a $662 million bill for extra-curricular activities each month, including $255 million spent on sports, followed by $174 million spent on trips/camps, $129 million on music/dance lessons and $103 million on tutoring.

About the Commonwealth Bank Back to School Expenses Study

The Commonwealth Bank Back to School Expenses Study was undertaken by ACA Research in December 2017. Results are compiled from an online survey of 1,038 Australian parents of school aged children (K – Yr 12). Quotas were set by state, child gender and school year based on the latest population estimates sourced from the Australian Bureau of Statistics, to ensure a representative sample.