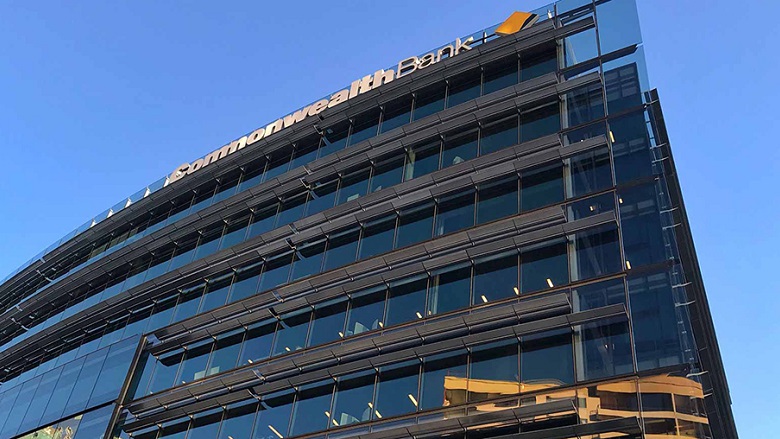 As set out in the table below, non-cash losses totalling $169 million (post-tax) will be included within the Statutory NPAT in the Interim result. This amount has two main components:

2.      Changes to financial reporting arising from the simplification of CBA’s operating model

In line with CBA’s commitment to becoming a simpler, better bank, a number of changes to CBA’s operating model have been made during the current half, which realign businesses across operating segments. These changes have not impacted CBA’s cash net profit after tax (NPAT), but result in changes to the presentation of the Income Statements and Balance Sheets of the affected divisions (Refer pages 3-8).

o    There have been refinements to the allocation of support unit and other costs.

o    Customer loyalty scheme costs in New Zealand (NZ) have been reclassified in the Income Statement to align with industry practice.

3.      Changes to the presentation of discontinued operations

Additional reclassifications to discontinued operations in the half year ended 31 December 2018 include:

The demerger of CBA’s wealth management and mortgage broking businesses (NewCo) is subject to shareholder approvals and will remain classified within continuing operations.

Commonwealth Bank of Australia (CBA) is scheduled to announce its Interim results on 6 February 2019. A results briefing will be hosted by the Chief Executive Officer, Matt Comyn, and Chief Financial Officer, Alan Docherty, at 11:00am (Australian Eastern Daylight Savings Time) on 6 February 2019. This briefing will be available via webcast on the Commonwealth Bank Investor Centre (www.commbank.com.au/investors).

In addition to the Interim results release, an Excel template populated with the current period financial results and comparatives will be published on the website.

Furthermore, to assist users in analysing CBA’s financial information, the financial comparative tables for the 2019 Interim results are also now available in user-friendly Excel format on the Investor Centre at: