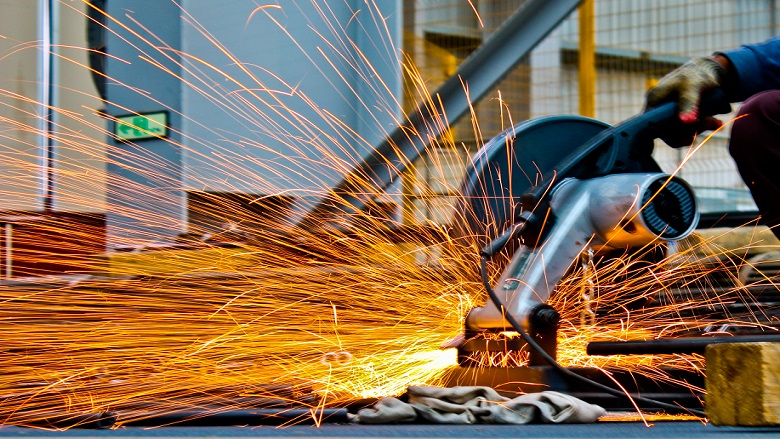 Early data indicates a pick-up in both manufacturing and services sectors.

The manufacturing and services sectors are sending positive signals on the outlook for the economy, says Commonwealth Bank Senior Economist Belinda Allen.

The latest “flash” CBA Composite Purchasing Managers Index (PMI) released today shows the rate of expansion in business activity was solid and the fastest since June, but remained relatively weak.

“Both sectors are expanding and the services sector PMI ticked up after drifting lower in recent months,” Ms Allen said.

“Forward looking indicators still look solid, with the new orders and new business components of the surveys lifting in November. Export orders have picked up in the manufacturing sector after easing over the previous two months.”

Meanwhile, the rate of job creation eased to a three-month low.

“Jobs growth in the manufacturing sector was solid in November. The services sectors is still adding jobs, but at a slower pace in November compared to previous months,” Ms Allen said.

The data shows the weakest rate of input cost inflation in 10 months.

“Input price pressures eased in the month, likely reflecting the fall in oil prices. Output prices eased too. While production growth in the economy remains solid, pricing pressure remains on the softer side”.