Queensland the top destination for making a move

Queensland the top destination for making a move 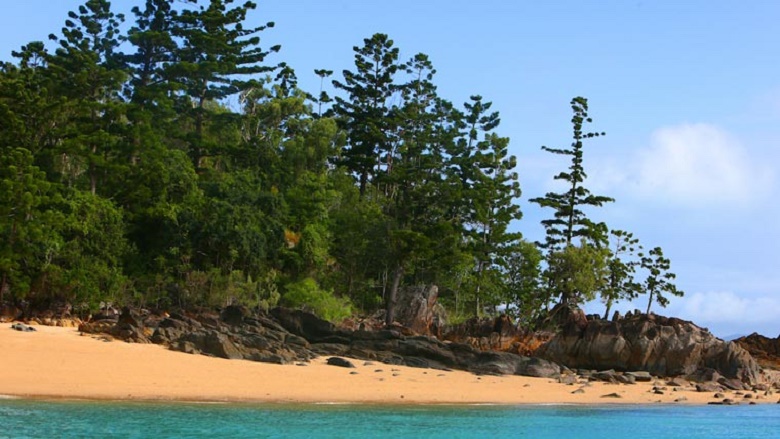 People from all over the world are flocking to the Sunshine State, with Queensland seeing a jump in migration from overseas and other states, the latest population data shows.

Australia’s population topped 25 million in August according to the Australian Bureau of Statistics (ABS), with overseas migration making up 62% of total population growth.

“It means our economy needs to grow at a faster pace than other countries to keep gross domestic product (GDP) per capita in positive territory,” said Clifton. “We also need strong growth in infrastructure spending to maintain our standard of living.”

On the road again

Victoria (2.2%) and the ACT (2.1%) have the strongest annual rates of population growth, the data shows.

"Population growth is lifting in Queensland (1.7%) driven by a lift in both net overseas migration and net interstate migration,” Clifton said.

“The number of people leaving NSW for other states has picked up and there are more people moving to Queensland. Queensland has overtaken Victoria as having the fastest rate of net interstate migration.”

Clifton said that the lift in people migrating to Queensland is helping to soak up all the extra apartments that have been built in Brisbane.