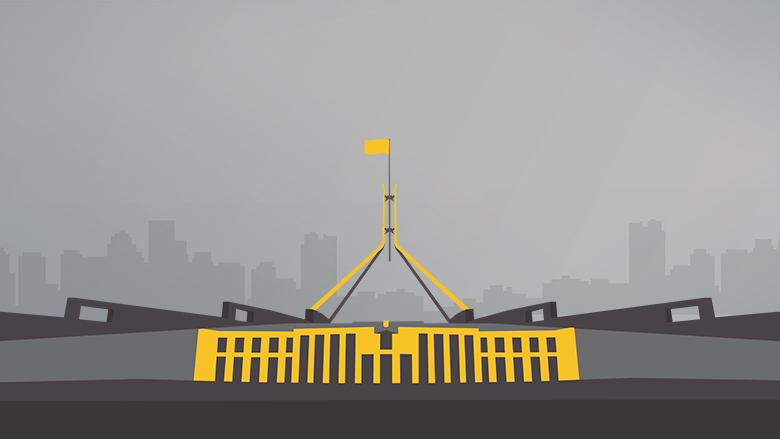 On 4 October 2016, Commonwealth Bank appeared before the House of Representatives Standing Committee on Economics, Review of the Four Major Banks.

As part of that appearance, Commonwealth Bank committed to answering questions on notice and has since responded to the Committee.

The Committee has now published these responses, which may be viewed here.