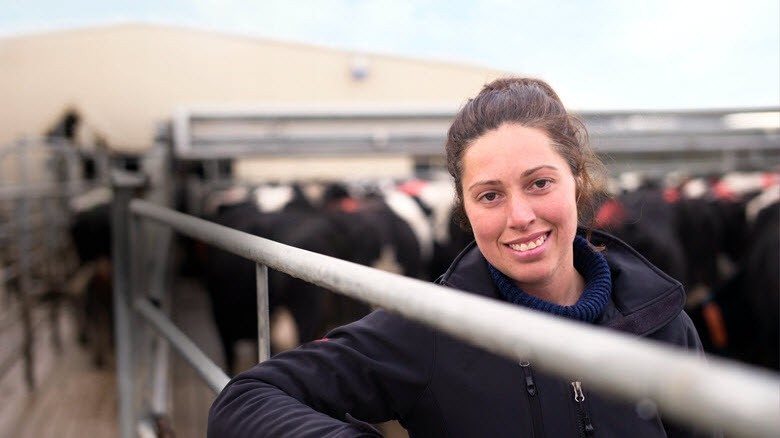 Investment intentions among Australian farmers are at record levels, according to new research from Commonwealth Bank.

The research, part of Commonwealth Bank’s bi-annual Agri Insights survey, shows farmers are preparing to boost spending and realise opportunities by hiring more staff, getting their families more involved and by using more contractors and advisers.

Investment in the beef, wool and lamb sectors in particular is expected to strengthen dramatically on the back of strong prices and record grain harvests, and intentions in the dairy sector have rebounded, too.

This sentiment has pushed the CommBank Agri Insights Index to its highest level since the research began in 2014. The current National Index is 12.3, up 2.8 points on this time last year and two points ahead of the previous high, recorded in May 2015.

“Our survey shows that record numbers of beef, wool and lamb producers intend to expand operations this year, while dairy intentions have recovered strongly in the past six months. The results are likely underpinned by continuing high prices for wool and lamb, plus ongoing strong demand for Australia’s high quality beef,” he said.

Dairy intentions have rebounded strongly, with 12 per cent of dairy farmers saying they’ll expand their enterprise, compared with just one per cent six months ago.

While livestock intentions are strong, they are somewhat offset by intentions in the cropping sector, with summer and winter grain producers forecasting an overall lower level of production.

Mr Cairns says the strong general investment sentiment will not stop at the farm gate.

“We’re expecting to see a solid knock-on effect as farmers implement their investment plans. Strong market conditions look set to translate into increased employment opportunities and farmers are also looking at off farm investment in addition to boosting their spend on their farming operations,” he said.

Nearly a third of farmers (29 per cent) plan to boost tech investment and one in four (25 per cent) will increase investment in plant and equipment. At the same time, 18 per cent plan to increase off farm investment, up seven percentage points on this time last year.

“Overall, our survey points to a very buoyant Australian agri sector and we look forward to supporting our customers to achieve their business goals,” Mr Cairns said.