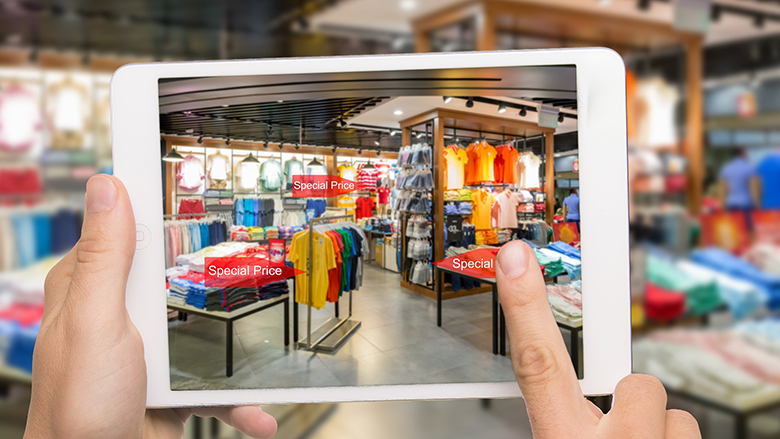 Retailers should seek out more customer feedback when looking to innovate, as new research reveals the Australian sector has now fallen behind the average business when it comes to innovation capabilities.

Fewer than 20 per cent of retailers are innovating in direct response to customer feedback (17 per cent) or observed changes in customer needs (15 per cent), according to new analysis by Commonwealth Bank.

Furthermore, even fewer retailers are seeking to drive innovation to protect against disruptors or a changing workforce (10 per cent).

When assessing 15 entrepreneurial behaviours and management capabilities that comprise the CommBank Innovation Index, retailers have experienced only a modest year-on-year increase in the industry’s index score.

Despite the lag behind other sectors, retailers are willing to spend time and capital on uncertain ventures (41 per cent of retailers vs 53 per cent nationally), and respond to attractive opportunities (63 per cent vs 74 per cent). They are also looking for new ways to benefit from changes in the market and technology (72 per cent vs 77 per cent).

The top drivers of innovation in the retail space include productivity (38 per cent), leveraging technology (30 per cent) and pursuing avenues for growth (30 per cent).

Jerry Macey, National Manager of Retail at Commonwealth Bank, said: “Retailers continue to demonstrate cautious optimism, maintaining healthy levels of innovation activity across the industry, albeit that retailers’ innovation index ranking has been outstripped by the average across all industries.

“While more retailers are adopting certain behaviours needed to support innovation, the research suggests that critical drivers of change, such as gathering customer feedback, responding to behavioural shifts, and the reality of disruptive threats are being ignored across the industry,” Mr Macey said.

The research shows that Australian retailers have invested an average of $101,000 per business on their implemented innovations in the past 12 months. This translates to approximately a third of the average investment in innovation across all businesses of $300,000.

Retailers have also recorded a value uplift from this investment. Estimated revenue gains and cost savings of $198,000 for retailers equates to a return on investment multiple of 1.96, on par with the average of 1.97 across all industries. In most cases, retailers expect to realise a short-term return from investing in innovation, with one in two anticipating a pay-back period of less than six months.

“While retailers appear to be investing far less in innovation than the average business, they are generating a comparable return of almost two dollars for every dollar spent. This suggests that they don’t need to have significant budgets to generate a strong return from their innovation activities,” Mr Macey said.

The CommBank Retail Business Insights Report is based on a sub-set of a wide-ranging quantitative survey of 2,473 business owners, decision makers and managers, as well as 16 in-depth qualitative interviews. This sub-set comprises responses from 262 retailers within sectors including homewares and hardware, clothing and footwear, food and liquor, and other retail.

The survey was conducted on behalf of Commonwealth Bank by DBM Consultants between August and October 2017 and analysis by ACA Research between October and December 2017. Participants were drawn from businesses across Australia with an annual turnover of more than $500,000 and at least two employees. Additional analysis on this data set was conducted in December 2017 and January 2018.