Sale of equity holding in Visa Inc. and software review

Sale of equity holding in Visa Inc. and software review 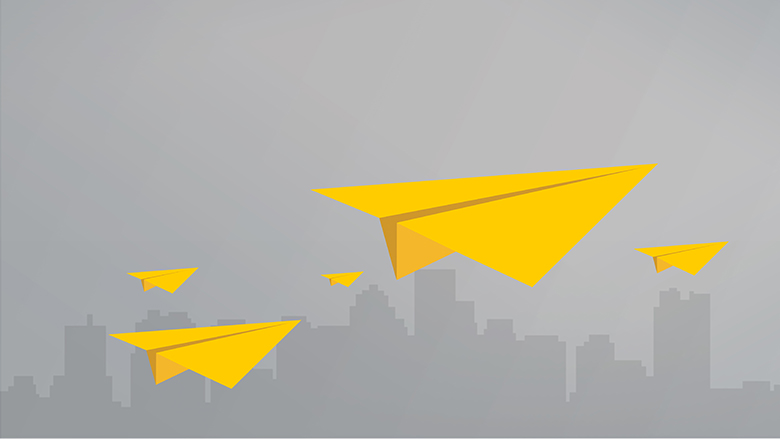 The Commonwealth Bank of Australia (CBA Group) has disposed of its remaining shareholding in Visa Inc. for $439m, realising an after tax profit on sale of $278m.

Both of these items will be reported above the line in Cash Net Profit after Tax, and will be clearly disclosed as one off items for the half year ending 31 December 2016.