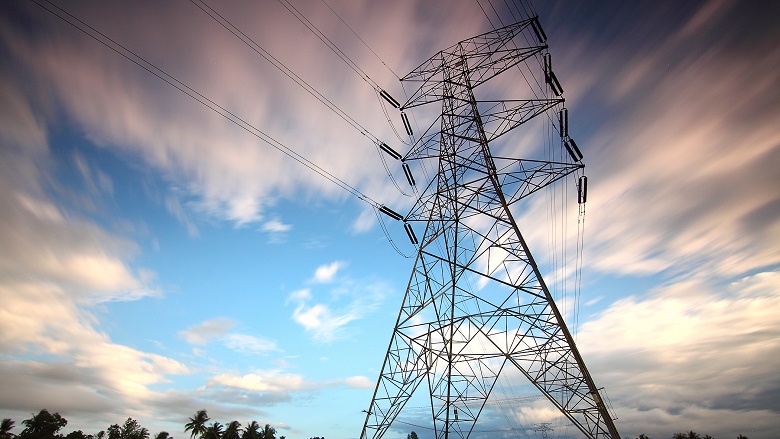 The BSI report, a key monthly indicator of the condition of national and state economies, shows that spending lifted by 0.4 per cent in trend terms last month after a 0.3 per cent increase in August.

Sales gains were recorded in 15 of the 19 industries tracked with only four sectors recording weaker sales, demonstrating the continued overall strength of the economy in relation to Australian business transactions.

“Infrastructure spending by the Government sector continued to bolster the current pace of growth with monthly sales in the sector up for the past five months.

“And in the Utilities sector, where there is a lot of focus at the moment about power prices and policy settings, there has been pretty strong levels of spending for around the past year. 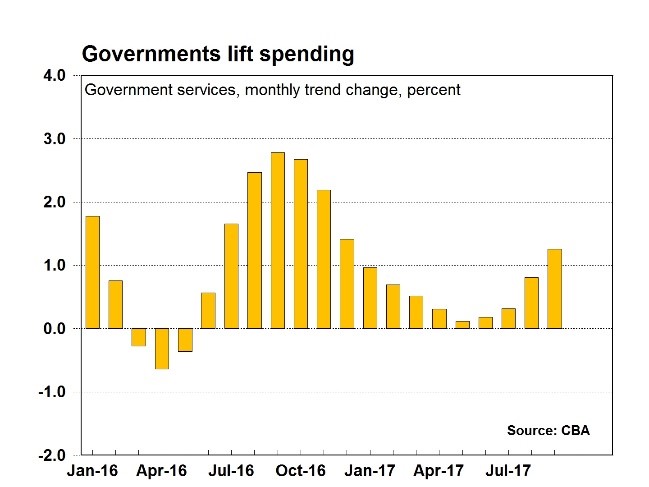 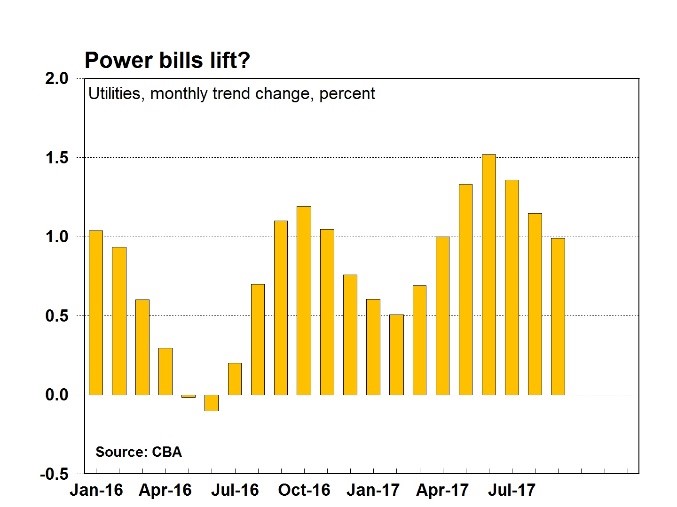 The annual trend growth in economy-wide sales eased from 7.8 per cent in August to 7.3 per cent in September.

The more volatile seasonally adjusted measure of the BSI rose by 0.1 per cent in September after lifting by 0.8 per cent in August.

Fifteen of the 19 industry sectors rose in trend terms in September.

The biggest lift in sales occurred at Government Services (up 1.3 per cent), followed by Automobiles & Vehicles (up 1.1 per cent), and Utilities (up 1.0 per cent).

In annual terms in September, all but one of the 19 industry sectors recorded sales growth, the exception being Mail Order/Telephone Order Providers (down 3.2 per cent).

Sectors with the strongest annual growth in September included Service Providers (up 19.9 per cent), Airlines (up 15.9 per cent); and Utilities (up 12.8 per cent).

Across all states and territories in September sales were stronger except Tasmania (down 0.3 per cent).