Slowest spending growth in more than a year

Slowest spending growth in more than a year 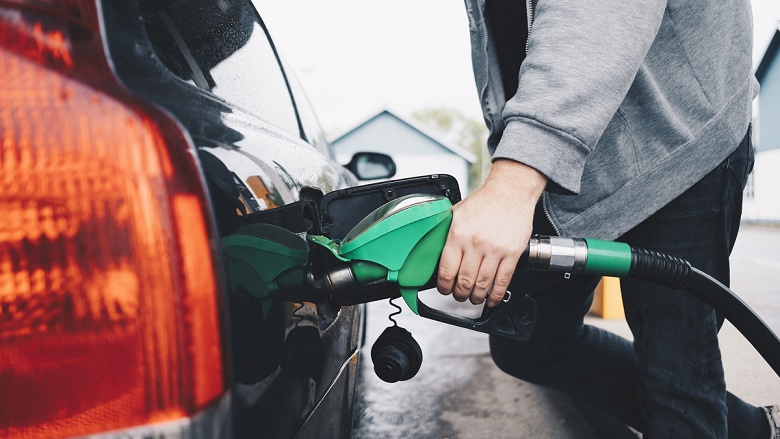 Economy-wide spending softened in May, with the Commonwealth Bank Business Sales Indicator up 0.3 per cent in trend terms.

The Commonwealth Bank Business Sales Indicator (BSI) for May posted its slowest growth in thirteen months – with the monthly trend of spending growth falling to 0.3 per cent, down from 0.6 per cent the previous month.

“While we have continued to see an overall lift in spending for fifteen consecutive months, in May growth slowed to the weakest trend pace for over a year,” CommSec Chief Economist Craig James says. 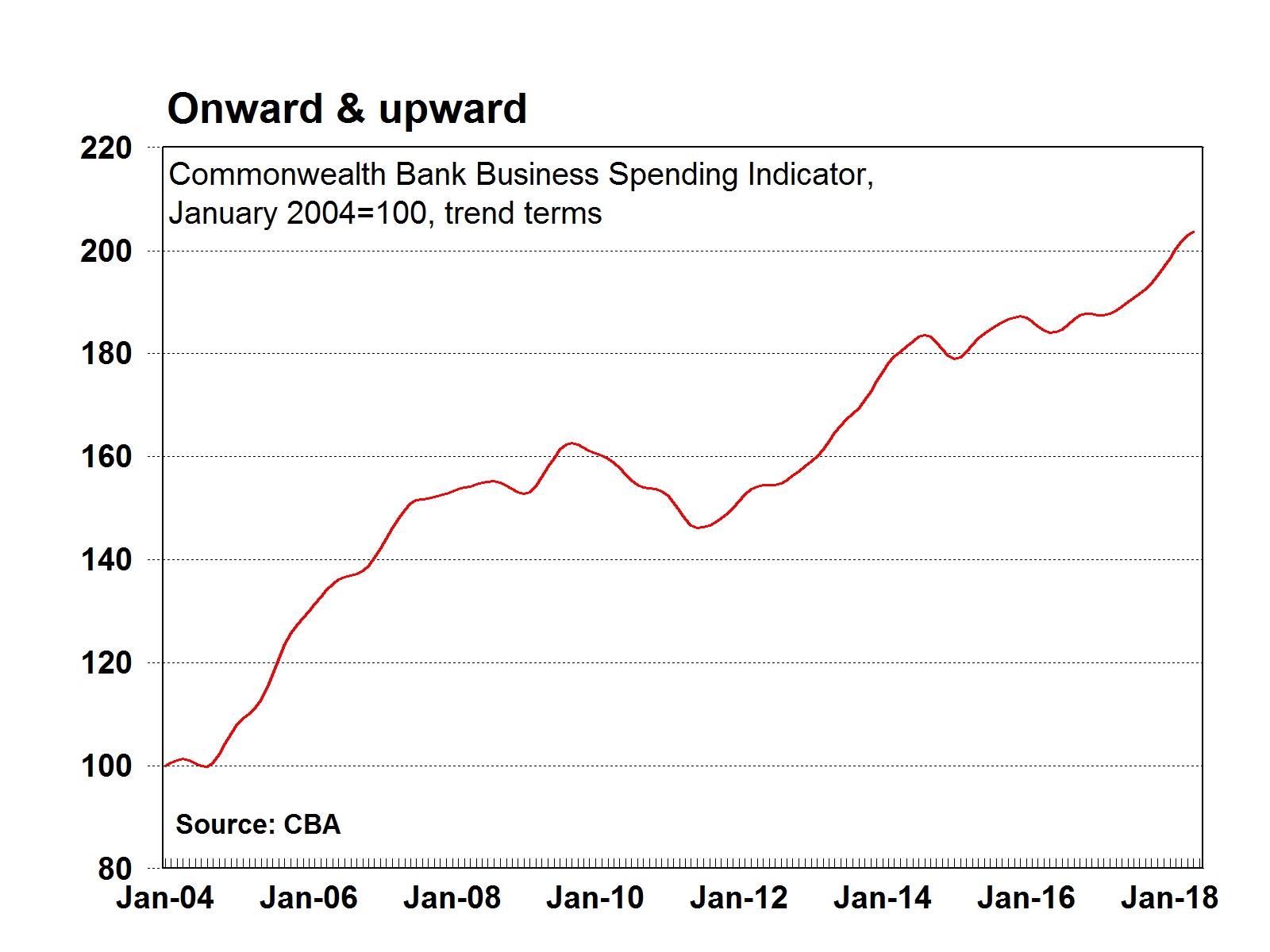 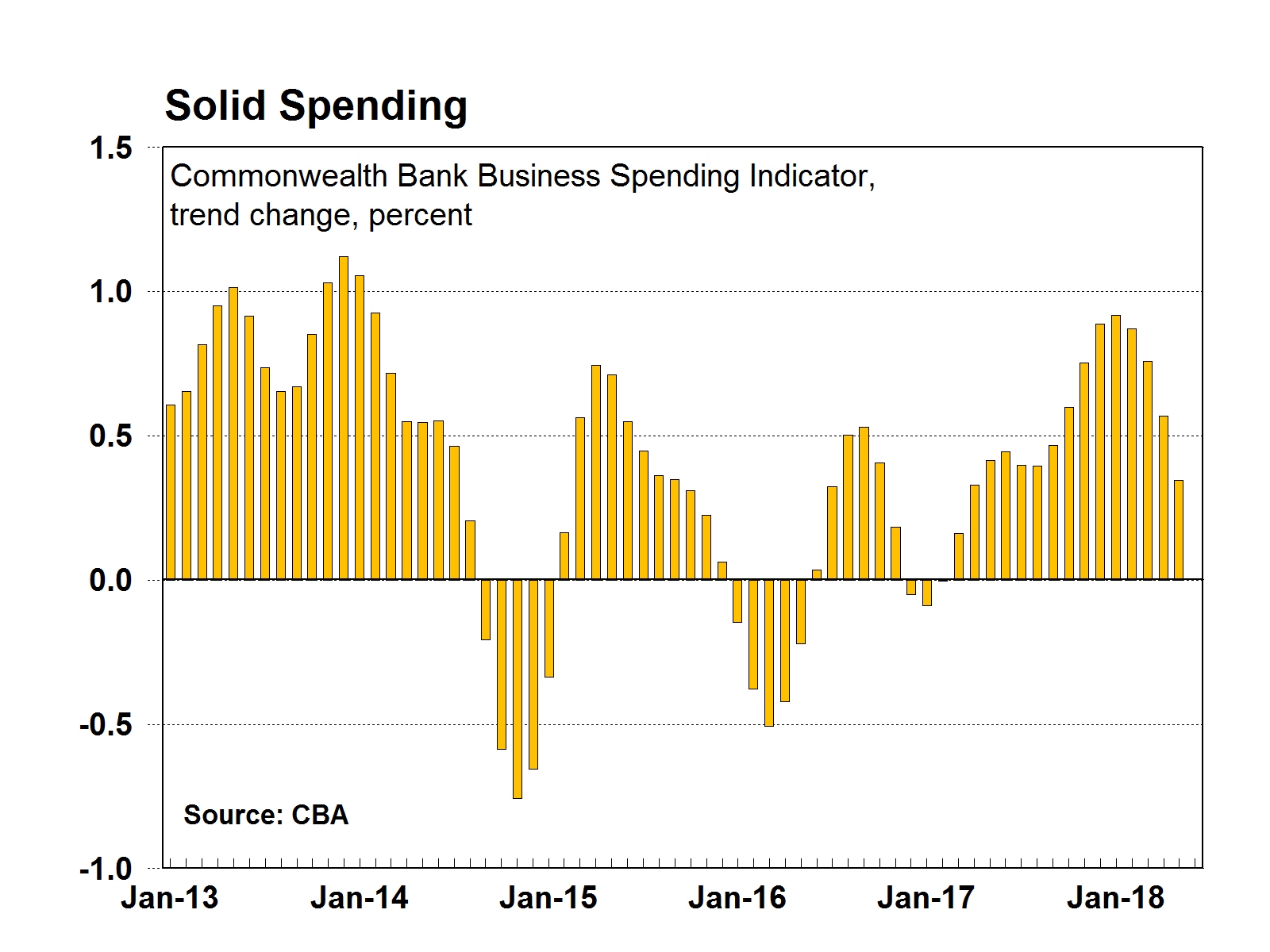 “It will be interesting to watch whether the downtrend in discretionary spending continues, potentially a casualty of higher petrol prices” Craig said.

While overall spending growth slowed in May, fifteen of the nineteen industry sectors rose in trend terms, as compared to seventeen in April 2018. The biggest lift in sales in May occurred at mail and telephone order providers (up 1.7 per cent), automobile and vehicle providers (up 1.1 per cent) and service providers (up 0.9 per cent).

Meanwhile spending at hotels and motels continued to increase, up by 0.7 per cent in May. Spending has now risen between 0.7 and 0.9 per cent a month for the past year. “Spending on these tourist accommodation establishments hasn’t fallen for the past five years, highlighting the strength of domestic and international travel,” Craig says. 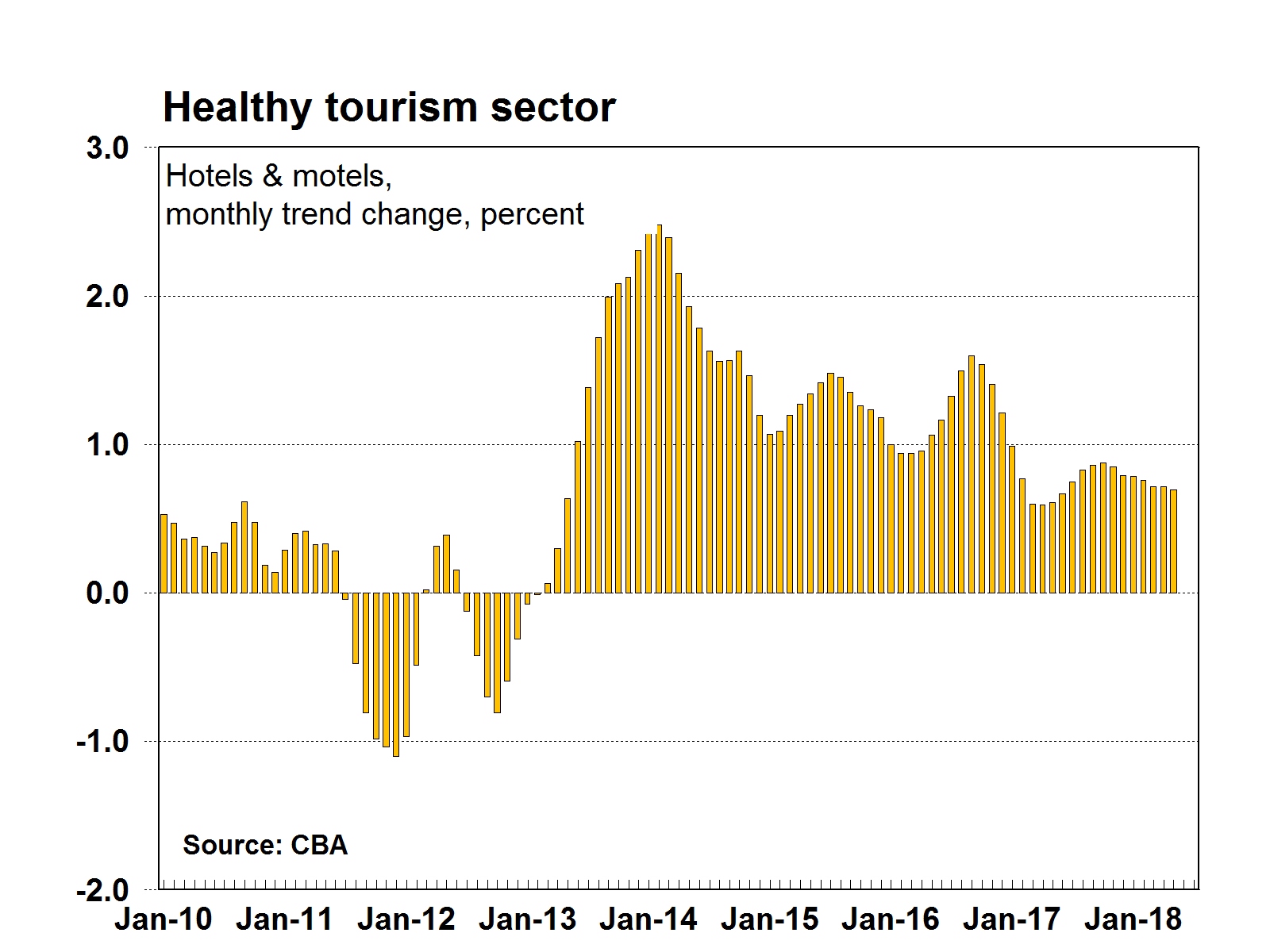 Sectors with strongest annual growth in May included retail stores (up 13.6 per cent); automobiles and vehicles (up 12.0 per cent); airlines (up 11.3 per cent) and utilities (up 10.3 per cent). In contrast, contracted service providers were the only sector to see an annual fall (down 0.7 per cent over the past year).

Across all states and territories in May, sales were stronger except NSW (down 0.1 per cent).