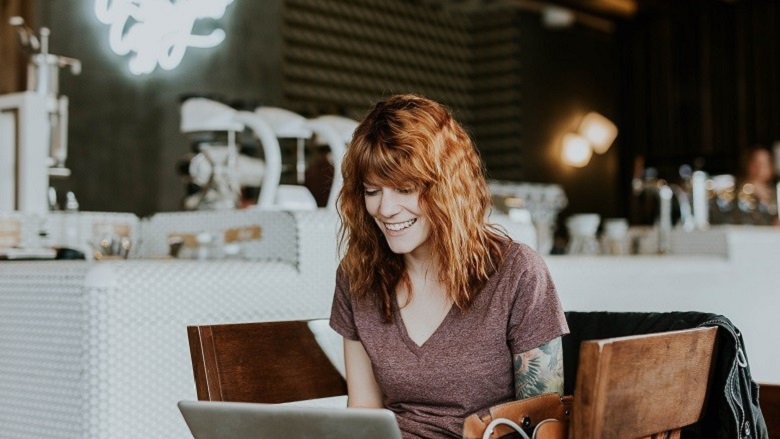 Approximately one in two Australian small businesses are confident they will see revenue growth over the next 12 months.

Approximately one in two Australian small businesses are confident they will see revenue growth over the next 12 months, despite overall business confidence dropping from last half, according to Commonwealth Bank research released today.

Small business confidence in revenue growth is in line with the Commonwealth Bank March Business Sales Indicator spending data which showed spending picked up pace rising 0.6 per cent in trend terms in March, the strongest growth in 15 months.

“Despite their overall drop in confidence, small businesses remain positive that revenues will increase despite a mixed economic outlook. This is an important indicator for the broader economy given the important role they play in the community as an employer,” said Karen Last, General Manager Small Business, Commonwealth Bank.

Cash flow management is a constant issue for small businesses, however, the research suggested this problem may have eased for small operators.

While the research found 42 per cent of small business owners opted not to pay themselves a wage one or more times in the past year due to cash flow issues, this figure is down from 51 per cent in the previous half.

The latest research also revealed the number of small businesses experiencing issues with cash flow on a regular basis has decreased by 7 per cent to 18 per cent.

“Managing cash flow is critical for small businesses to ensure long term viability. Understanding the options to help with this and having them in place to manage through the leaner times can make the difference between success and pain.

The Small Business Barometer also found technology – and a small business’ willingness to adopt and adapt to new technology – is also a key indicator for overall confidence. Out of all small businesses, those adopting technology early are most likely to expect revenue growth in the next 12 months.

These ‘Early Adopters’ are also the most confident about future business conditions (47 per cent), when compared to ‘Mainstream Adopters’ (30 per cent), and ‘Late Adopters’ (25 per cent) with limited knowledge of technology.

“In Australia, start-ups are usually the types of businesses known for leveraging technologies to future-proof strategies and their financial position. However, tech adoption is not exclusively associated with new businesses. What we’re seeing is a shift in certain attitudes and behaviours around technology investment – particularly in mobile and cloud technology - and planning across the board,” said Ms Last.

Overall, small businesses are prioritising hardware as their number one technology investment in 2017 (42 per cent), Early Adopters are more likely to invest in mobile technologies (38 per cent) and sales and marketing software (31 per cent), compared to Mainstream and Late Adopters.