SMSFs hold the faith in the ASX top 20

SMSFs hold the faith in the ASX top 20 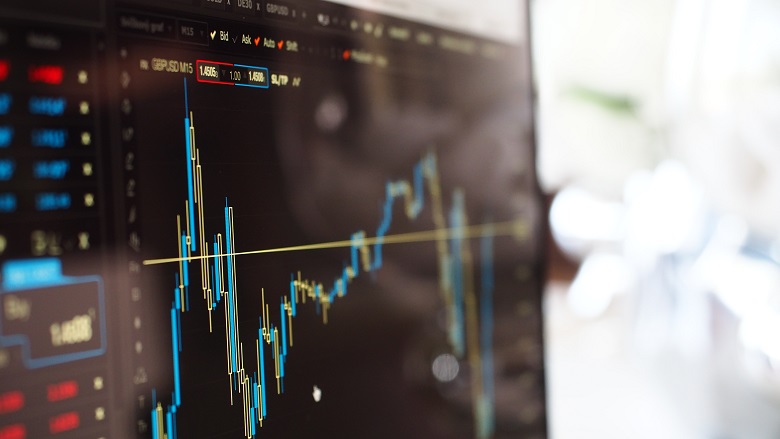 An analysis of SMSF investment trends in 2016.

A recent analysis of CommSec clients shows that SMSFs were the largest net investors in the ASX Top 20 during 2016 and were the most active investors in the Retail segment, trading on average 30 per cent more than non-SMSFs.

Marcus Evans, Head of SMSF Customers for Commonwealth Bank, said “Over the past two years, SMSFs have been more likely to trade during periods of market volatility than non-SMSFs.”

The CommSec analysis shows that SMSFs held their nerve during periods of market volatility and were the net buyers of stocks during the August 2015 market downturn, post Brexit and after the US election.

There are signs, however, that SMSFs have taken a more conservative stance in response to the 2016 Federal Budget announcement on changes to superannuation.

“While SMSF trading volumes during 2016 remained on par with 2015, our analysis shows a trend towards a smaller deal size. The beginning of this trend correlated with the Budget announcement, suggesting SMSFs were more cautious with their investment strategies due to the uncertainty.

The CommSec analysis also looked at the investment portfolios of SMSFs.

SMSFs hold equities across a broad range of industries, with more than 20 sectors represented. Bank holdings are the most popular equities, making up more than 32 per cent of SMSF holdings, followed by Materials (11 per cent), Telecommunications services (7.8 per cent), Diversified Financials (6.4 per cent) and Food & Staples (6.0 per cent).

SMSFs are also showing a move towards the mid to small cap market.

“While SMSFs were the net buyers of the Banks and Resource stocks over the past 12 months, we have also seen CHESS holdings of stocks outside the ASX100 grow by three per cent,” Mr Evans said.

The use of exchange traded products, such as Exchange Traded Funds (ETFs), Listed Investment Companies (LICs) and exchange traded managed funds, to diversify into international equities has remained constant at around two per cent of total CHESS holdings. SMSFs make up about a quarter of all ETF trades, although ETF activity is down marginally on last year.

According to Mr Evans, “One pattern that is emerging is the move from ETFs to direct shares when the market spikes down and specific shares become attractive from a valuation perspective.”

Current SMSF research by Super Concepts indicated an increased allocation to hybrids by the funds under their administration. SMSFs make up 50per cent of hybrid holdings in CommSec and in total these have increased by 18per cent in the period from August 2015.