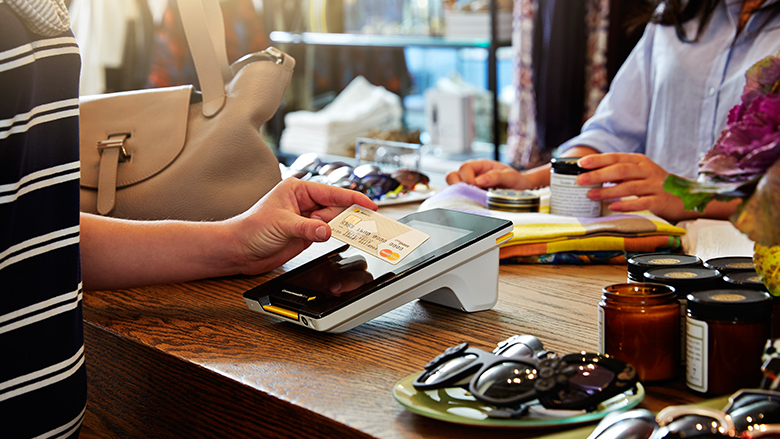 Spending across the Australian economy rose at a solid 0.7 per cent trend pace in December, according to the first major economic reading of the holiday period released by the Commonwealth Bank today.

The monthly Business Sales Indicator (BSI) – a key measure of economy-wide spending – shows spending growth to be well ahead of the long-term average monthly growth pace of 0.4 per cent.

“Go back six months and consumers and business were hit by Brexit fears and election inertia. With those issues out of the way, there is scope now for a recovery in spending, especially with interest rates and inflation both so low.”

Over the first eight months of 2016, spending rose at only a 0.3 per cent monthly average trend pace. But since September – with the federal election and Brexit vote in the background – spending has averaged growth of 0.8 per cent a month.

Annual trend growth in sales rose from 5.2 per cent to 5.4 per cent in December – the strongest annual growth in nine months.

The more volatile seasonally adjusted BSI fell by 0.1 per cent in December after rising by 2.8 per cent in November and falling by 0.3 per cent in October.

In December, 17 of the 19 industry sectors analysed expanded in trend terms, a similar outcome to October and November.

Sales dipped slightly at Retail Stores, down by 0.2 per cent in December while spending at Mail Order/Telephone Order Providers fell by 3.2 per cent.

Other notable trend increases in sales occurred in Automobiles and Vehicles (up 1.6 per cent), Hotels and Motels, Wholesale Distributors and Manufacturers and Miscellaneous Stores (all up 1.1 per cent).

In annual growth, only one of the 19 industry sectors contracted over the past 12 months: Mail Order/Telephone Order Providers (down 2.1 per cent).

At the other end of the scale, sectors with strongest annual growth included Amusement and Entertainment (up 16.4 per cent), Hotels and Motels (up 14.9 per cent), Wholesale Distributors and Manufacturers (up 13.5 per cent) and Government Services (up 13.4 per cent).

The Australian Capital Territory saw the strongest growth in spending, up 1.9 per cent on the previous month. In annual growth, the ACT was also equal strongest with South Australia at 11.4 per cent.

Sales were stronger in all states and territories in December except Victoria, which was down 0.5 per cent. Following the ACT was Tasmania (up 1.3 per cent), followed by New South Wales and South Australia (up 1.2 per cent), Western Australia (up 0.9 per cent), Queensland (up 0.7 per cent) and the Northern Territory (up 0.6 per cent).

Spending has consistently increased in Queensland for 68 months, for 67 months in Western Australia and for 65 months in South Australia.

In annual terms all states and territories had sales above a year ago except Victoria, which was down 2.5 per cent. Strongest growth was South Australia and ACT, both up 11.4 per cent, Western Australia (up 8.5 per cent), NSW (up 7.7 per cent), Tasmania (up 7.2 per cent), Queensland (up 6.8 per cent) and Northern Territory (up 3.7 per cent).