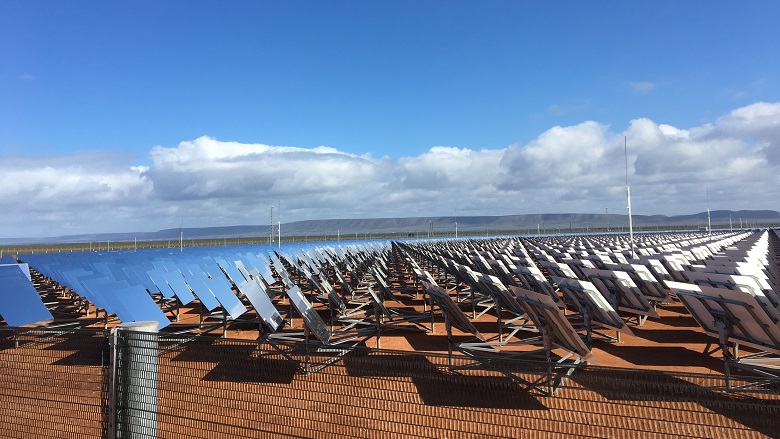 Commonwealth Bank research finds farmers in South Australia are the most likely to have solar energy already on-farm.

A new report from Commonwealth Bank reveals that almost half of South Australian farmers already have solar energy on their farms, and they’re keen to add more.

The latest Agri Insights report looks at different elements of energy usage, including what it costs, how reliable it is, and how farmers see themselves managing energy into the future. The report finds 49 per cent of South Australian farmers have solar without battery storage, while 11 per cent have solar with battery storage.

Natasha Greenwood, Commonwealth Bank General Manager Regional and Agribusiness Banking for South Australia, says South Australia is paving the way for solar energy because it has a culture of innovation and because farmers in the state are always keen for ways to be more self-sufficient and better positioned to manage their costs.

“South Australian producers have historically relied on Victoria for coal-based electricity, and have experienced variability around both reliability and price. While South Australia really has pushed the renewable energy front, it has been intermittent over the last few years, which has encouraged lots of operations to get a Plan B into place,” says Ms Greenwood. “For many, that Plan B is solar with battery.”

Nationally, 21 per cent of beef producers and 19 per cent of sheep producers feel they have some control over their energy costs.

“The strong interest in and uptake of renewable energy shows a sector that is conscious of the need for sustainability, and looking to solidify its future in terms of operational costs, efficiencies and the environment,” Ms Greenwood says.