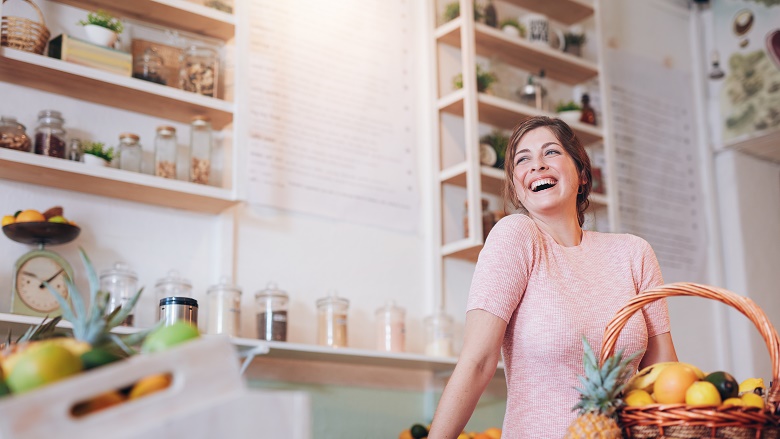 The Commonwealth Bank BSI has registered its biggest increase in nine months.

The latest Commonwealth Bank Business Sales Indicator (BSI) has recorded a 0.6 per cent increase in trend terms for August, its strongest gain in nine months.

“The pre-conditions remain in place for firmer spending in the lead-up to Christmas.”

The 0.6 per cent increase in August is a large jump from the mostly flat spending growth over the year so far, and is slightly above the monthly average growth of 0.5 per cent for 2015. Annual sales growth also lifted to 4.6 per cent in August, up from 4.4 per cent in July.

The more volatile seasonally adjusted BSI lifted by 1.1 per cent in August after falling by 0.7 per cent in July, continuing its zig-zag pattern for the year.

At a sectoral level, 13 of the 19 industry sectors expanded in trend terms in August, a similar result to July, and sales rose in six of the eight states and territories.

Mr James said spending has rebounded now the uncertainties surrounding the ‘Brexit’ vote in the UK and the Federal Election have been resolved.

Spending by Government Services rebounded strongly with an increase of  2.1 per cent after falling from March through to June, though spending continued to fall in Business Services (down 1 per cent).

In annual terms in August, only three of the 19 industry sectors contracted: Airlines, Transportation and Automobiles & Vehicles.

Sectors with the strongest annual growth in August included: Wholesale Distributors & Manufacturers (up 14 per cent), Hotels & Motels (up 12 per cent) and Mail Order/Telephone Order Providers (up 11.4 per cent).

Across states and territories sales fell only in the ACT (down 0.8 per cent) and the Northern Territory (down less than 0.1 per cent) in August.