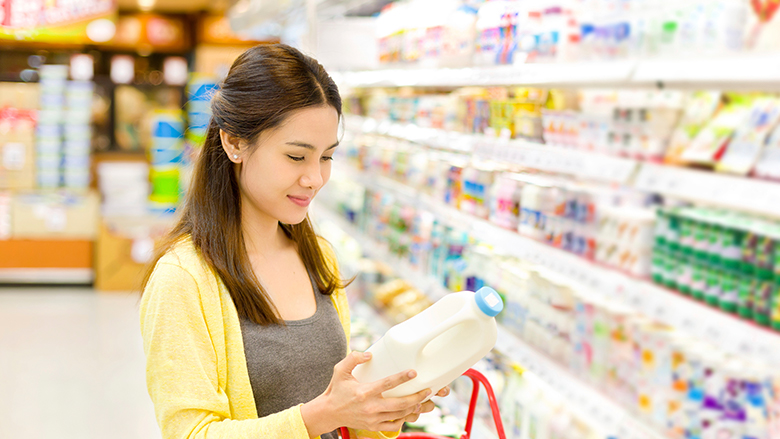 Australia-wide spending is increasing at the fastest rate in seven and a half years, according to the latest Commonwealth Bank Business Sales Indicator (BSI) released today.

The monthly report, tracking the value of credit and debit card transactions at the point of sale and an important real time indicator of the state of the economy, showed a rise of 1.2 per cent in November after an upwardly revised 1.1 per cent lift in October.

The result demonstrates the continued bounce back of nation-wide spending after uncertainty around Brexit and the US and Federal elections, as well as subdued sales throughout early 2016.

“Growth in spending is a great sign that the recent slide in GDP figures is going to be a minor blip on the radar,” said CommSec Senior Economist, Savanth Sebastian.

“The Australian economy is in good shape, consumers are confident, and the outlook for 2017 remains bright. It’s unlikely that we will be heading for a second GDP dip and a technical recession.”

The more volatile seasonally adjusted BSI rose by 2.8 per cent in November after falling by 0.4 per cent in October.

“The Christmas period is upon us and there are signs that retail spending has lifted in the last few weeks – a positive sign for Australian businesses leading into the New Year,” said Sebastian.

Spending rose across 16 or the 19 sectors analysed in November, with Government Services and Amusement and Entertainment sectors seeing the strongest gains.

Government Services saw spending rise 4.5 per cent in trend terms for November after lifting more than 4 per cent in both October and September. Amusement and Entertainment was up 3.6 per cent in November – following a similar rise the previous two months.

The strongest annual growth was seen in Government Services (up 23.1 per cent), Amusement and Entertainment (up 19.3 per cent), Wholesale Distributors & Manufacturers (up 14.3 per cent) and Hotels & Motels (up 13.6 per cent).

Sales rose in all states and territories during November, with New South Wales and the Australian Capital Territory leading in spending growth.