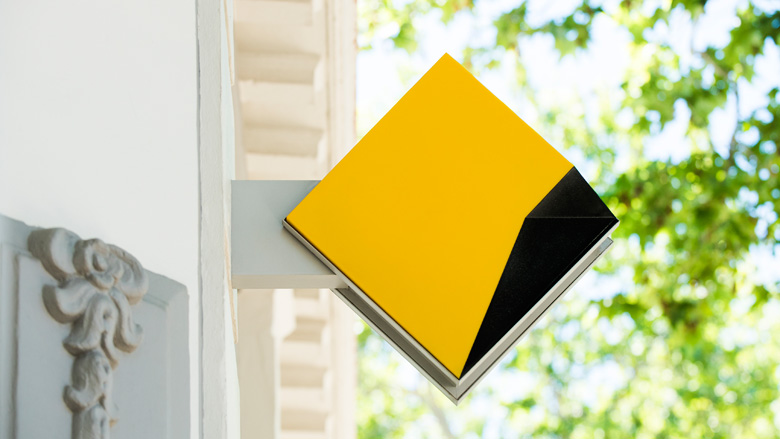 Commonwealth Bank notes that former Commonwealth Financial Planning Limited (CFPL) adviser, Rick Gillespie, has been sentenced after pleading guilty to a charge of forgery in relation to 33 documents between 2007 and 2009.

Rick Gillespie was employed as a CFPL adviser between May 2006 and June 2009. CFPL notified ASIC of concerns regarding Rick Gillespie’s conduct in 2009 and 2010. He was permanently banned by ASIC from providing financial services in 2012.

A review of the advice provided to Mr Gillespie’s clients has been undertaken. Compensation was paid to those who were found to have suffered financial loss as a result of inappropriate advice or his improper conduct.

Commonwealth Bank will not tolerate any unethical behaviour and is committed to addressing all instances of suspected misconduct or criminal activity. Commonwealth Bank assisted ASIC throughout its investigation and fully supports the actions taken by ASIC in relation to this matter.