Getting smart about rubbish 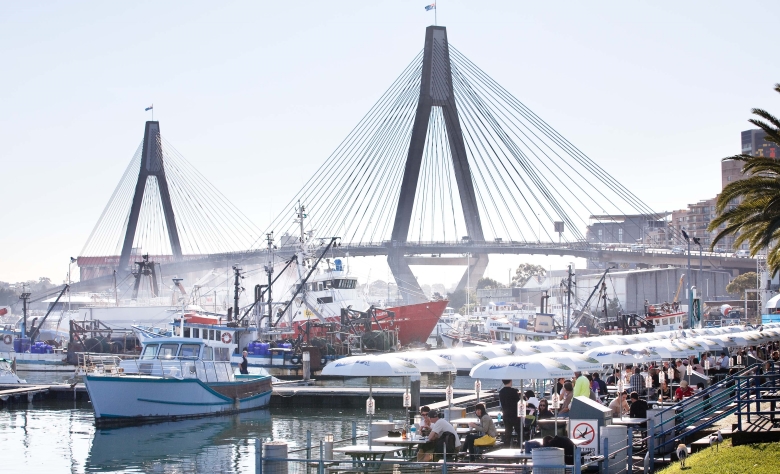 We’ve all heard of smart cars and smart homes, but now rubbish bins are the latest items to be made “smart.”

The consortium recently trialled a smart waste management solution at Sydney Fish Market that uses real-time sensors to identify when each rubbish bin needs emptying to prevent overflow. Historically, Sydney Fish Market’s bins were emptied by waste management workers at regular intervals. However, with real-time monitoring, workers are alerted that bins are full, before they become an inconvenience to visitors – and with more than 3 million visitors a year to the site, that’s a lot of rubbish.

This simple solution also means workers don’t have to waste time checking a large site to see if bins are full or emptying half-full bins.

“The real time reporting of bin capacity enables Sydney Fish Market to better manage its waste streams making it a cleaner and ultimately more environmentally sustainable site,” said Bryan Skepper, General Manager, Sydney Fish Market.  “This also produces operational efficiencies, for example when bins are not required to be collected, staff can be redeployed to provide other recycling and cleaning services.

A small step on a much larger journey

The Fourth Industrial Revolution is ushering in an era of radical automation, with billions of connected, smart machines interacting with humans and with each other.

“This initiative was an ideal use case to demonstrate how IoT can be used by smart cities to help inform decision making and improve city services,” said Piers Hogarth-Scott, KPMG’s National IoT Practice Leader.

“The Internet of Things is set to revolutionise the relationship people have with machines,” said Dilan Rajasingham, Head of Commonwealth Bank’s Emerging Technology team. “This is one of many IoT initiatives Commonwealth Bank is pursuing to better understand the implications of real time decision-making. What this means for Australians is smart cities and homes are here.”

As the Internet of Things converges with artificial intelligence, a growing population of smart, connected devices will eventually operate autonomously, creating new business models and new value in the process, such as the machine to machine economy, which CBA discusses in a thought leadership paper released late last year.