Meeting the need for speed 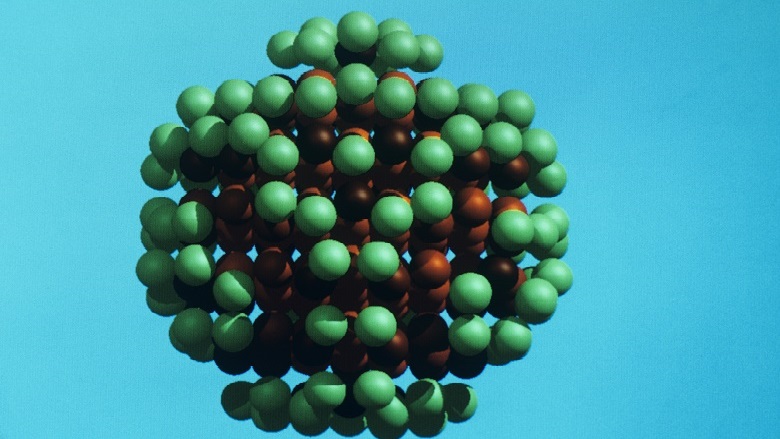 Commonwealth Bank has developed a quantum computer simulator that will give Australian developers a head start on the massive step change in computing power promised by quantum processing.

“Quantum computing is set to increase the speed and power of computers beyond what we can currently imagine,” said David Whiteing, Chief Information Officer at Commonwealth Bank. “We are building a quantum computing ecosystem that involves the right software, hardware and simulator. Part of that approach is using this simulator to kickstart the development of applications across several industries.”

Alongside Telstra and the Federal Government, Commonwealth Bank has invested $15 million into UNSW Australia’s Centre of Excellence for Quantum Computation and Communication Technology – the world leader in quantum hardware development using silicon. Built in partnership with Washington DC- based systems engineering company QxBranch, CBA’s quantum computer simulator is modelled on the hardware UNSW is developing.

What is quantum computing?

Quantum computing is fundamentally different to the ‘classical’ computing we know now. It works on an atomic scale, where the physical and processing limitations of classical computing cease to exist. Though quantum hardware development is underway, we may not see it for a decade. 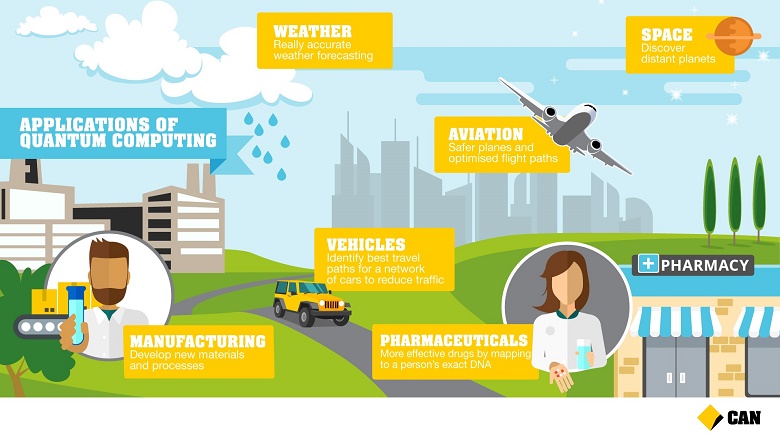 Why do we need it?

We’re reaching the limits of what current computers can do and how quickly they can do it, especially with the emergence of big data as a field. A large dataset that would take an existing computer decades or centuries to process will take a quantum computer seconds or minutes.

Why build a quantum computer simulator?

Quantum computing involves a completely different way of thinking for programmers and analysts. A simulator gives them the chance to work in this new way now so they are prepared once quantum hardware is available. Through the simulator, quantum computer software can be developed and tested.

“It will be some time until the first quantum computer is built but the time for investment is now. It is important we are able to test and build today so we are ready for tomorrow,” Mr Whiteing said.

Why is Commonwealth Bank involved in quantum computing?

Quantum computing will transform industries and aspects of the broader community, including the banking sector. Supporting research in the field is also part of Commonwealth Bank’s commitment to innovation.

“Getting involved and testing things out is absolutely our way of doing things. It allows us to avoid getting stuck in conceptual contemplation. More and more of what we do with emerging technology is about diving into the field and participating earlier in the process so we can build our understanding of what we need to do to make the most of this technology,” Mr Whiteing said.

“Our investment in quantum computing has a long-term focus. It allows us to support Australian innovation that is world leading and that we believe will materially benefit our customers and shareholders over the next decade.”