The New Payments Platform could save super fund members millions 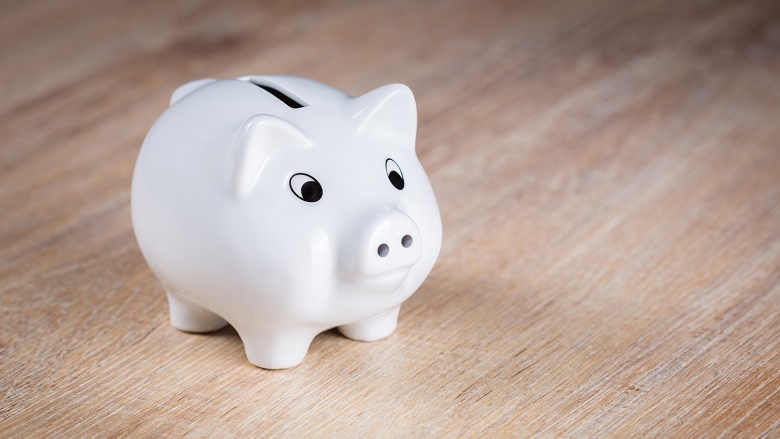 The NPP could revolutionise the superannuation industry, new research from CBA and KPMG Australia shows.

The New Payments Platform could cut the time it takes to top up or transfer balances between super funds from two days to nearly instant, potentially saving superannuation investors millions of dollars a year, says a new whitepaper launched by Commonwealth Bank and KPMG.

The NPP, which was launched earlier this month, has the potential to revolutionise the way Australian payments are facilitated, with near real-time transactions. The NPP promises to boost payment efficiency for businesses, organisations, governments and consumers, by cutting out bureaucracy and reducing cash flow issues.

The joint CBA-KPMG paper suggests that benefits could also be felt by superannuation fund members and business and corporate clients, with members potentially saving millions of dollars. But both innovation and collaboration is needed to seize these emerging opportunities.

Within the superannuation industry, key payments include contributions to funds from employers, top-up contributions by members, and payouts by the funds – in cash to members or, more commonly, transfers to other funds. Unfortunately, there currently exists a lag between payment initiation and completion of between one and three days – which hits fund members in their superannuation balances.

Based on a 3 per cent investment return, the switch to real-time payments from the average two-day lag could save members $19.2 million annually, as funds would be earning interest rather than sitting in transit between funds (for 100 per cent of Australian workers’ contributions, based on FY17 contributions of $116.9 billion).[1]

“This is above and beyond the savings available for members through greater administrative efficiency for all stakeholders in the system including funds and employers,” Mr Eidel says.

“The NPP infrastructure is here, and businesses need to engage with the ecosystem, collaborate and co-design to deliver on the things to make a better experience for the super fund member.”

“There is no design for these great ideas existing today, so it is really incumbent on the funds, in collaboration with their bank and the right expert advice, to really understand the pain points and work together to co-design a solution,” Mr Eidel says.

Brett Watson, Partner, Payments Advisory, KPMG Australia, commented: “The NPP is far more than just a new way to pay. It represents a major opportunity for the superannuation industry to enhance member experiences and help solve business problems that the existing payments system couldn’t. By embracing innovation and engaging with this new technology to deliver a more streamlined and better experience, the industry and its customers have the opportunity to realise significant benefits.”