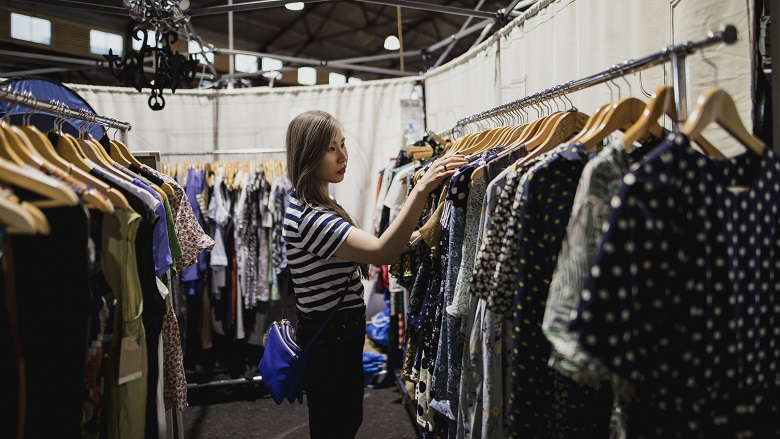 Economy-wide spending rose again in April, with the Commonwealth Bank Business Sales Indicator up 0.9 per cent in trend terms.

The Commonwealth Bank Business Sales Indicator (BSI) for April shows economy-wide spending rising for the fifteenth consecutive month in trend terms. Growth was driven by a lift in mail and telephone orders, up 1.2 per cent – its biggest jump since December 2015 – as well as increased spending on hotels and motels, retail stores and service providers, all up 0.7 per cent. 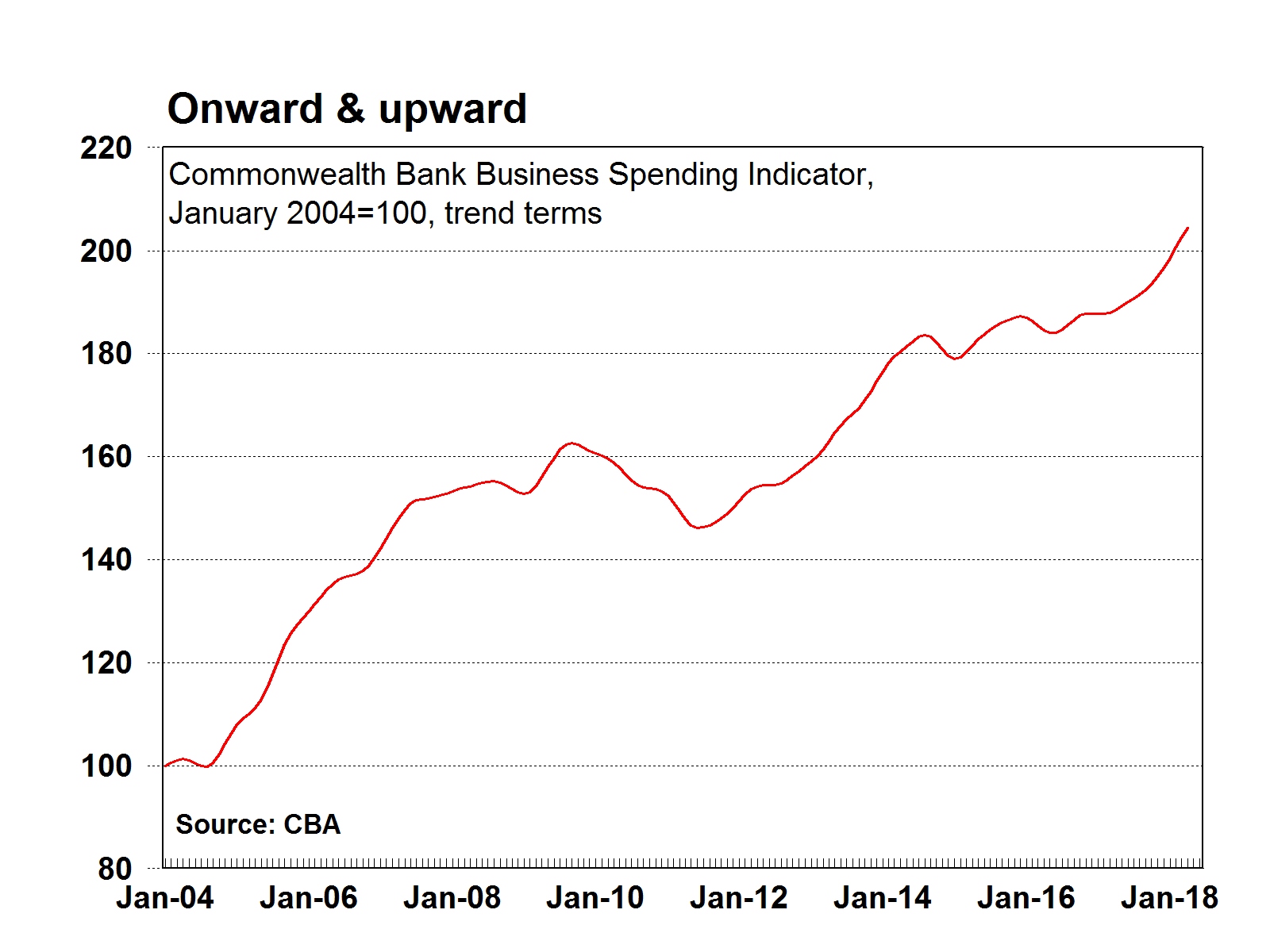 “We have seen spending at hotels and motels rising between 0.7 and 0.9 per cent a month for almost a year. Spending on this type of tourist accommodation has not fallen for the past five years, highlighting the strength of domestic and international travel,” CommSec Chief Economist Craig James says. 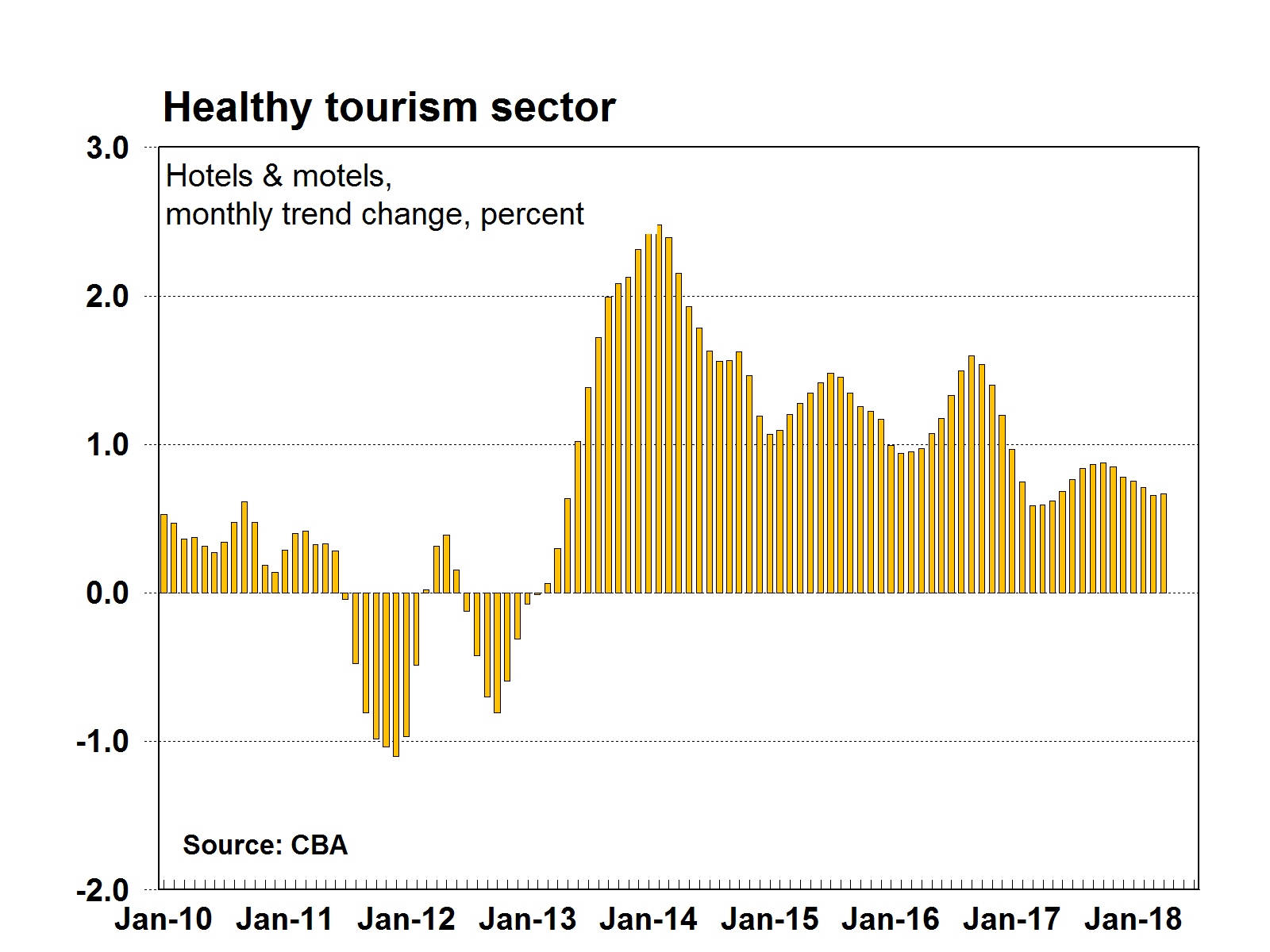 The BSI, which reflects the condition of national and state economies, has now risen by between 0.9 and 1.0 per cent a month for the last five months.

Sectors with strongest annual growth in April included Retail Stores (up 15.3 per cent), Transportation (up 10.3 per cent) and Hotels & Motels (up 9.5 per cent).

Sales fell in five of the 19 industry sectors in April. Transportation-related sales fell the most and were down for a second month, decreasing by 0.5 per cent in April.

“High gasoline prices represent the main inflationary threat in Australia and higher petrol prices may be starting to affect those in the transportation sector, such as couriers and truck and taxi drivers,” says Craig.

Across all states and territories in April, sales were stronger. Victoria experienced the strongest growth (up 1.2 per cent) followed by ACT (up 1.1 per cent); NSW and Queensland (both up by 0.9 per cent); Tasmania (up 0.8 per cent); South Australia (up 0.5 per cent); Western Australia and Northern Territory (both up 0.4 per cent).