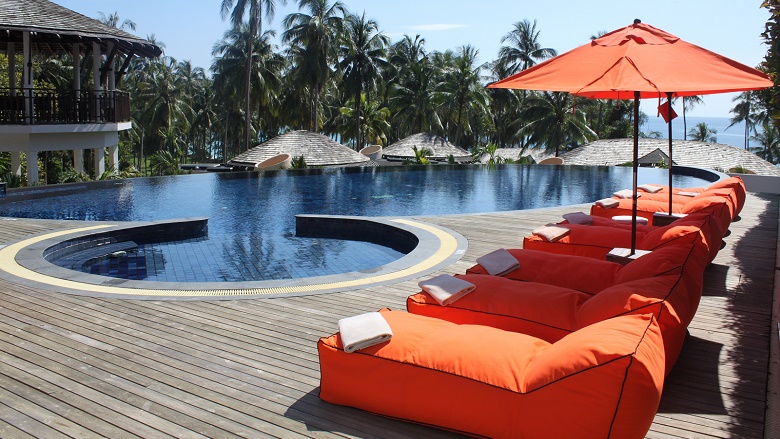 Spending momentum maintained in March, with the Commonwealth Bank Business Sales Indicator up 0.7 per cent in trend terms.

Economy-wide spending continued to post firm gains in March. Growth in spending has now lifted by 0.7 per cent to 0.8 per cent a month for the past five months, according to the latest Commonwealth Bank Business Sales Indicator (BSI). 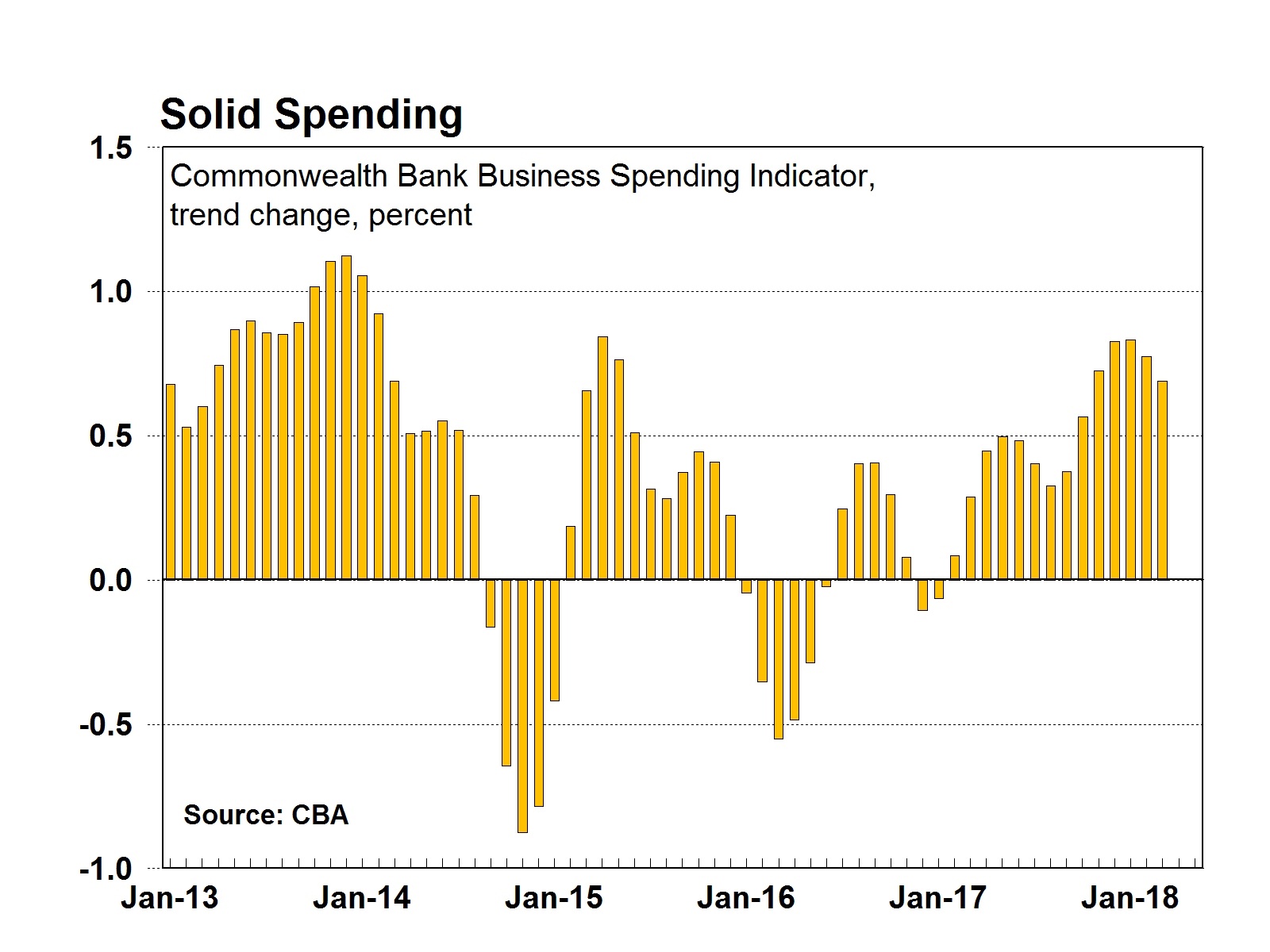 As of March, the annual trend growth in sales lifted to 7.2 per cent, more than double the decade-average pace of 3.2 per cent.

The BSI, which reflects the condition of national and state economies, has now risen for 14 consecutive months.

In March spending rose across all states and territories and in 15 of the 19 industry sectors. Sales were down at business services by 0.9 per cent, followed by transportation and utilities (down 0.2 per cent), and wholesale distributors and manufacturers (down by less than 0.1 per cent).

Growth was driven by a lift in spending at miscellaneous stores, up 1.2 per cent – its biggest jump in two and a half years – as well as increased spending at hotels and motels, up 0.9 per cent, and retail stores, up 0.7 per cent.

Spending at hotels and motels has not fallen for the past five years while spending at both retail and clothing stores combined has lifted by 11.3 per cent annually.

“The lift in spending at hotels and motels highlights the strength of domestic and international travel and that Australian consumers are very much focussed on experiences,” CommSec Chief Economist Craig James says.

Across all states and territories in March, sales were stronger in all but the Northern Territory, down less than 0.1 per cent. Victoria experienced the biggest jump (up 1.8 per cent); followed by NSW (up 1.6 per cent); South Australia (up 1.0 per cent); Tasmania (up 0.9 per cent); Queensland (up 0.7 per cent); Western Australia (up 0.6 per cent); and the ACT (up 0.5 per cent).

“Spending grew fastest in March in those states where activity is being propelled by home building and buying.” Craig said.