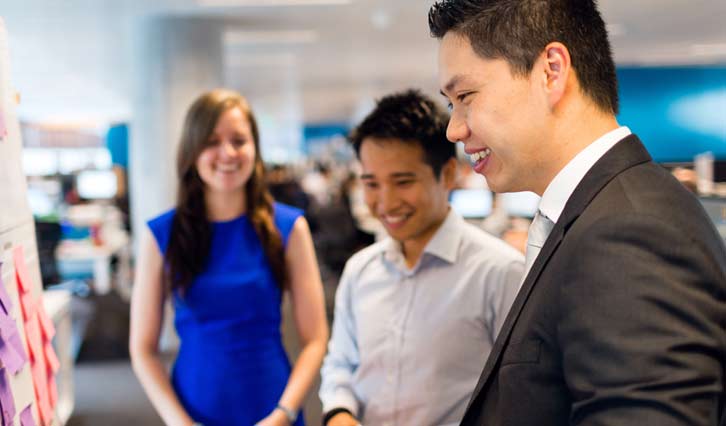 Promontory Financial Group today released its fifth report on the Open Advice Review program, which provides an update on work done by the program to 30 April 2016, and details recent refinements to the program’s processes.

Commonwealth Bank Executive General Manager Advice Review program, Leif Gamertsfelder, said: “The majority of cases have now either commenced or completed the assessment stage, which is noted by Promontory in its latest report.”

The report also notes that the progression of cases reflects the program’s mature operating state, following significant investments that were made by the Commonwealth Bank to increase resourcing and capacity during 2014 and 2015.

The reviews completed to date have confirmed, with independent oversight, that the large majority of customers whose advice has been assessed received appropriate advice. If customers received poor advice, Commonwealth Bank will apologise and where this has resulted in financial loss, compensate them.

Of the more than 3,000 assessments completed at 30 April 2016, 414 offers of compensation totalling $4.8 million have been made to customers.

About the Open Advice Review program

The Open Advice Review program is designed to deliver a thorough, fair and consistent outcome for any customer of Commonwealth Financial Planning or Financial Wisdom who may have received poor financial advice between 1 September 2003 and 1 July 2012.

Since the program began, more than 350,000 households have been contacted to invite customers to register. Around 23,000 customers expressed interest in the program and 9,000 have requested a review of their advice.

Expressions of interest for the Open Advice Review program closed on 3 July 2015. For more information, please call 1800 507 281 or visit www.commbank.com.au/openadvice.