Which shopper are you?

Which shopper are you? 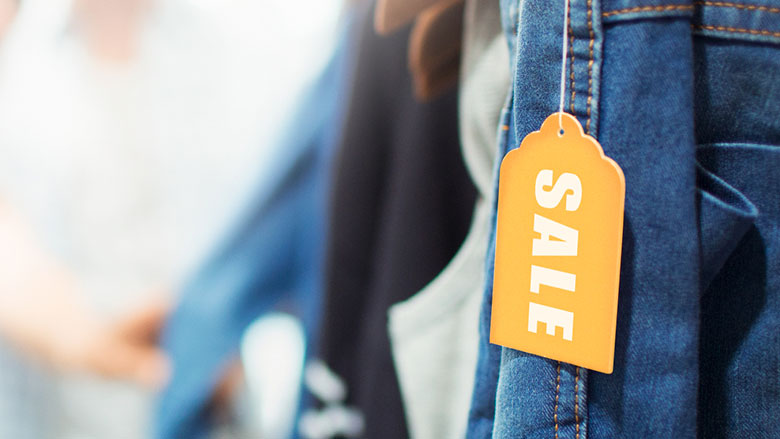 New research from Commonwealth Bank shows there’s no one-size-fits all approach to enticing shoppers via price promotions, and some may even be turned off by discounting – depending on which consumer personality they are.

Most (81 per cent) ‘bargain hunters’ say price is the main influence when purchasing whereas almost all connoisseurs (95 per cent) say quality is more important than price. The majority (84 per cent) of ‘researchers’ plan their purchases around sales. And half of all ‘brand loyalists’, the fourth shopper personality, say brands lose their allure by offering discounts too often.

Michael Cant, Executive General Manager, Corporate Financial Services, Commonwealth Bank said: “For shoppers, the price they pay for an item often reinforces their perception of themselves – whether as a savvy bargain hunter, or as a discerning consumer of quality goods whose buying decisions help them stand out from the crowd. The bottom line is, the lowest price is not always the most attractive.

“Understanding the broad types of consumer is an important starting point for price strategy. Savvy retailers are very clear on the subtleties of their target market.”

The research also shows while most shoppers (68 per cent) consider quality more important than price, they also believe it’s easy to buy at a discount, with a significant minority (46 per cent) now unwilling to pay full price on any occasion.

More than three quarters of shoppers (77 per cent) also admitted to making impulse purchases, and a 25 per cent discount is the average trigger point to entice them to purchase.

Jerry Macey, National Manager Retail, Commonwealth Bank said: “It’s interesting that consumers typically need a 25 per cent discount to make an unplanned purchase whereas retailers generally start their promotions at 20 per cent. It gives retailers room to move over time while using the initial discount as a form of advertising.

“Pricing clearly plays an important role in both driving sales and prompting purchase, but its important retailers remember shopper behaviour can vary widely and consider the type of consumers they are seeking to attract,” said Mr Macey. 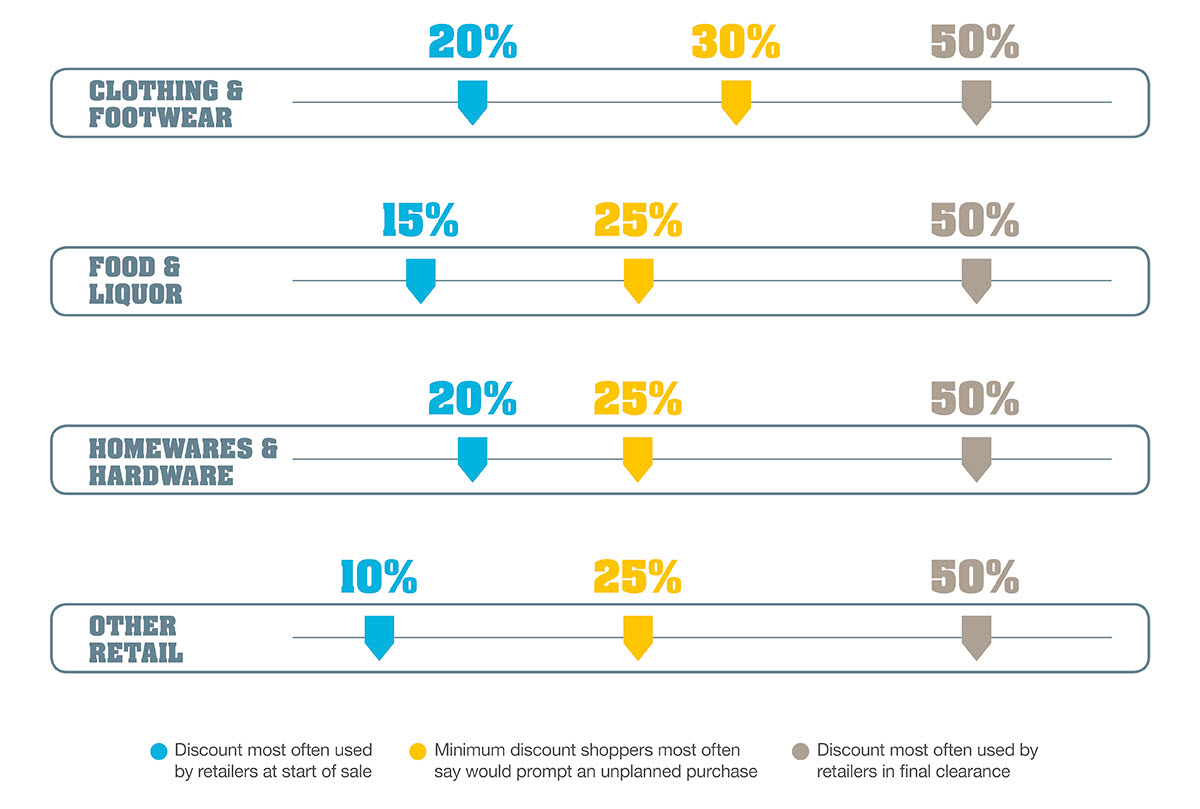 The research also suggests group sales such as Click Frenzy attract a lot of shopper interest, but are not overly effective given low conversion rates. Forty-four per cent of retailers participated in events such as Black Friday, Cyber Monday or Click Frenzy but only 16 per cent of shoppers indicated they made a purchase.

More detail on the four general types of shopper

The researcher – 23 per cent of all survey respondents

The bargain hunter – 23 per cent of all survey respondents

The brand loyalist – 31 per cent of all survey respondents

The connoisseur – 23 per cent of all survey respondents

The report is based on a quantitative survey conducted by ACA research in August of 500 senior retail business decision makers from small, medium and large retail businesses. The report also includes a survey of 1,001 shoppers.