Will the Federal Budget bring relief to Aussie households?

Will the Federal Budget bring relief to Aussie households? 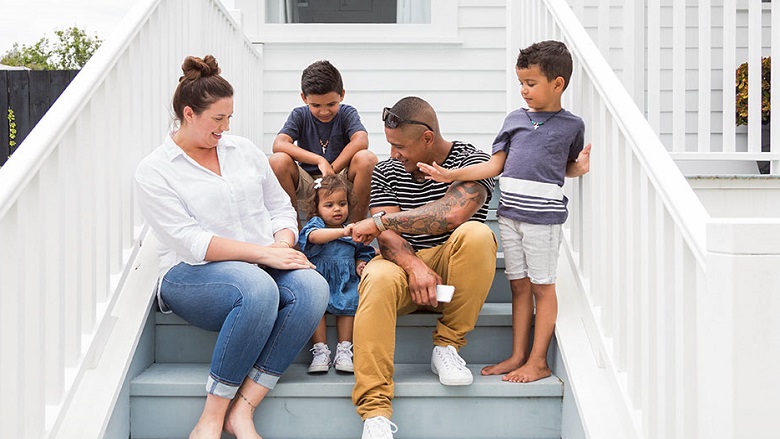 Many Aussies will be counting on personal tax cuts in the Federal Budget next month to free up spending money and boost consumer confidence, said CBA Senior Economist Gareth Aird in his latest report.

While employment is booming, wage growth hasn’t really increased the amount we can save or spend. The official cash rate has been at a record low 1.5 per cent since mid-2016, keeping home loan rates from substantially increasing and freeing some of our earnings for spending.

There’s been a softening in the Australian economy, recently, with data showing that consumer spending slowed in the second half of 2018, with falling home prices, and the flow of credit indicating further declines.

The long-anticipated decline in residential construction has begun, business confidence has eased, and concerns around the global economic outlook have escalated, Mr Aird said.

“If the tax cuts are of sufficient size to change the household perception of their financial situation, then the economy will perform well enough over 2019 to see the RBA sit on the sidelines [not raise the official cash rate],” he said.

If this tax cut ‘circuit breaker’ doesn’t happen, it might mean the RBA will be under pressure to cut rates, particularly if it looks like employment growth is slowing, Mr Aird said.

Meg Lanning bowls them over on the pitch in Townsville

Aussies return to work and book next holiday