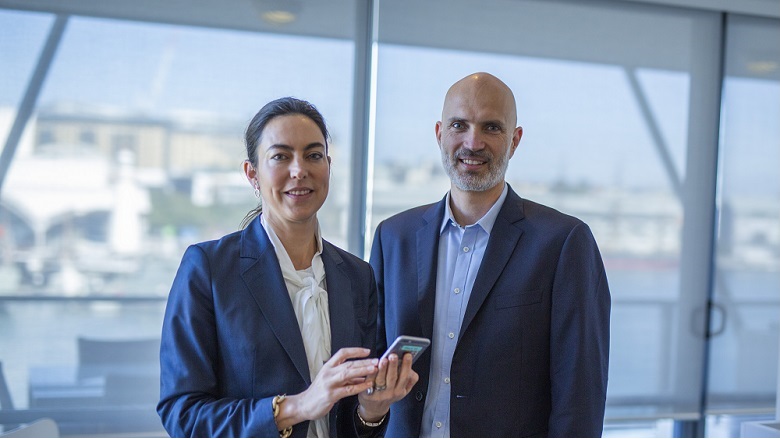 Commonwealth Bank (CBA) and CSIRO’s Data61 have developed a world-leading app as part of a trial to explore the potential for blockchain technology to create ’smart money’, through using the case study of the National Disability Insurance Scheme (NDIS).

The trial, called ‘Making Money Smart’, aims to enhance the financial wellbeing of participants and service providers in the NDIS through the creation of ‘smart money’ - also known as programmable money. By attaching conditions, the ‘smart money’ knows what it can be spent on, who it can be spent by and when it can be spent. Smart Money is enabled by a blockchain token solution that could integrate with Australia’s New Payments Platform, and is accessed through a user friendly app.

The NDIS was selected as the first case study for the proof of concept, as it involves highly personalised payment conditions. In the NDIS, participants have individualised plans that can contain multiple budget categories – each with different spending rules. The prototype app supports participants to manage their plan by enabling them to find, book and pay for services from NDIS service providers without the need for paperwork or receipts.

The proof of concept has benefited from advice and feedback from government and industry leaders, and is currently undergoing user testing with NDIS participants and carers.

Sophie Gilder, Head of Experimentation and Blockchain, Innovation Lab, CBA said: “Programmable money represents an opportunity to re-envisage how we think about money and how payments function across the economy.

“The potential of this technology for the NDIS is exciting, ranging from greater empowerment for participants, reduced administration costs for businesses and greater visibility for Government. It’s been rewarding to collaborate with Data61 on a project that could have such a large, positive impact for the community.”

Dr Mark Staples, Senior Principal Researcher in the Software and Computational Systems program at CSIRO’s Data61, said: “This has been a really interesting research project into how blockchain technology can integrate with new payments technologies to provide more choice, control and flexibility for conditional payments for NDIS participants and service providers.”

Dr Staples added: “We’re particularly interested in the broader research opportunity around programmable money, because it should reduce friction in business transactions, and enable companies to create new business models and innovative ways of delivering and paying for products and services. This would benefit customers and reduces the administrative burden involved in managing payments.”

Sophie Gilder continued: “Given the complexity with the subject matter, we knew we needed to collaborate with a diverse range of government and industry leaders. We threw open the doors and the response has far exceeded our expectations. This has been a key factor to the success of the project thus far and we are very grateful for their input.”

CBA’s Sydney Innovation Lab has taken a lead role in testing and applying blockchain technology, including earlier this year receiving a mandate by the World Bank to issue the first “blockchain bond”. CBA also partnered with several supply chain leaders to conducting an experiment which saw 17 tonnes of almonds shipped and tracked from Victoria to Hamburg in Germany using a blockchain-enabled global trade platform.

CBA and Data61 will release a co-authored Making Money Smart report in November, which will examine the design benefits and limitations of the blockchain based system for the NDIS use case, including user feedback and recommendations on future applications.