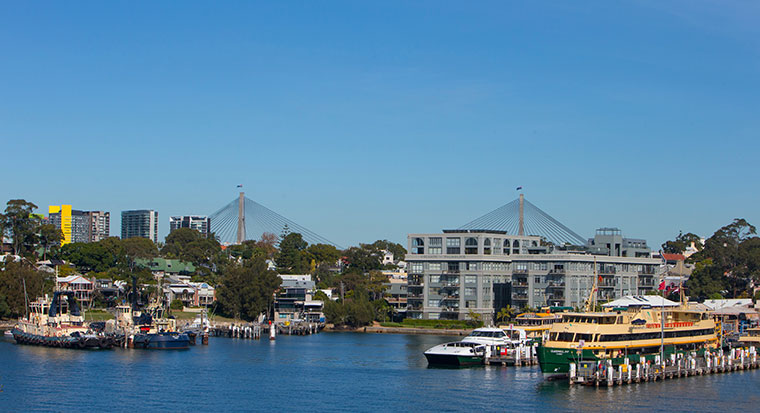 2019 looks set to end on a relative high for property values in most capitals as Melbourne and Sydney continue driving a national price recovery.

Australian property values have posted their strongest monthly gain in 4.5 years as Sydney and especially Melbourne enjoy another month of healthy price growth.

Dwelling prices were up 1.2% nationally over October, the largest month-on-month gain in CoreLogic's national value index since May 2015. This was largely driven by increases of 2.3% and 1.7% in Melbourne and Sydney respectively, although every other capital city except Perth also posted monthly gains.

Value growth for the three months to 31 October is now at 5% or higher in the two biggest capitals, with only Perth and Darwin contracting over the quarter.

“It’s becoming increasingly clear that the housing market rebound is gathering pace, both geographically and across the broad valuation cohorts, off the back of lower mortgage rates and improved access to credit, as well as an improvement in affordability relative to the market peak several years ago and consistently high demand via population growth," said CoreLogic head of research, Tim Lawless.

“Demand for housing is responding to stimulus measures, including mortgage rates that are now lower than anything we have seen since the 1950s and improved mortgage serviceability tests following APRA’s decision to adjust the minimum interest rate serviceability rules in July this year."

Looking ahead, CommBank Senior Economist Kristina Clifton predicted dwelling prices would "continue to lift from here", particularly as "there will [likely] be an undersupply of apartments as soon as 2020".

Only apartments in Melbourne (up 3.7%) and Sydney (up 0.5%) have shown any value growth in their apartment markets over the year to date. And at just over $293,000, the median unit price in Darwin, the nation's most affordable capital for apartments, is around two-fifths that of Sydney, the most expensive ($720,658).

Clifton also pridicted a further cash rate cut by the RBA of 25 basis points in February next year, which would also fuel price rises.

What is property settlement?

Should you increase (top up) your home loan?