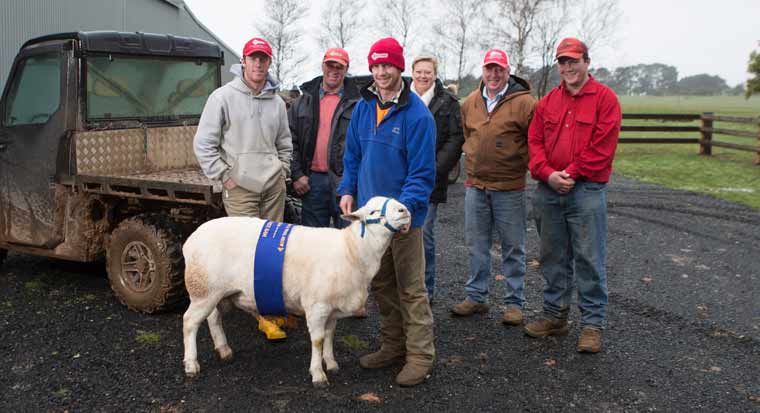 A case study that shows how innovation in agriculture can improve results.

The Gilmores of Tattykeel have success in their DNA, and so do their award-winning sheep. The family’s thriving breeding operation in Oberon produces their fine line of Poll Dorsets, one of the most popular varieties among Australian sheep farmers.

The Gilmore’s story began in Ireland, where the family owned the original Tattykeel farm. In 1959 John and Mavis Gilmore brought the name to their property in Black Springs, NSW and began carefully breeding the best animals available. Today the results are clear and Tattykeel is a successful Poll Dorset Stud.

Brothers Graham and Martin Gilmore have taken their parents’ focus on good genes a step further and have used their expertise to a develop a brand new breed, the highly acclaimed Australian White.

Through decades of hard work and innovation the Gilmores’ reputation has spread way beyond the local market. Tattykeel now exports its custom-bred lambs and embryos as far afield as South America, China, England, Canada and the US.

To keep up with demand it has formed a new company called Tattykeel Global, which exports live animals and genetics around the world.