Will leads the Commonwealth Bank Behavioural Economics team. Established in 2016, this unit is now one of the largest of its kind internationally; comprising experimental economists, psychologists, designers and data scientists.

The team partners with leading international research groups and social innovators from the US and Australia, and formed a flagship partnership with the Harvard University STAR Lab in 2017.

The team works across the CBA Group to develop a richer understanding of human financial behaviour; and to drive evidence based financial services innovations that work better for the human decision maker.

Since inception in 2016, the team has developed a range of new products, experiences and services that have significantly improved customer, community and business outcomes. The team’s Benefits Finder initiative alone has now redistributed over $150 million to Commonwealth Bank customers, while other innovations have helped customers pay down debt, save for a rainy day and choose better fitting products.

Prior to joining CBA, Will established and led the PwC Behavioural Economics team. He has twenty years of experience consulting to large private, public and not for profit organisations. He is a regular speaker and trainer, and his team’s work has been showcased in both popular media and academic outlets. Will is the founder and chair of the Sydney Behavioural Science Network, with over 3,000 members internationally. 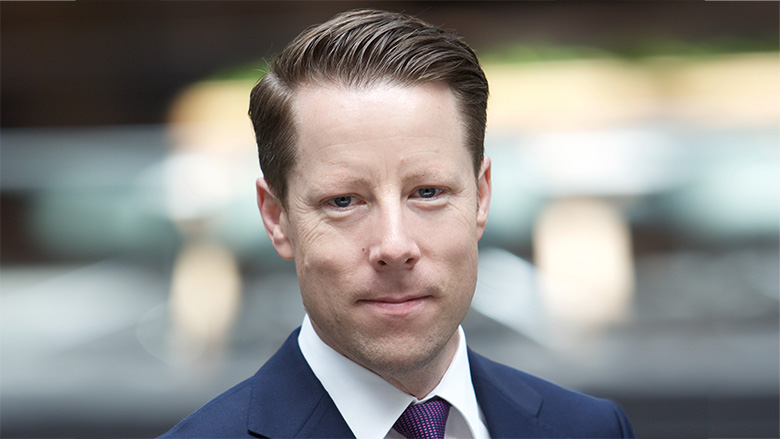