As the editor-in-chief of Newsroom, Danny provides insight, commentary and analysis on a wide range of financial matters.

Newsroom’s Editor-in-Chief, Danny John, knows a thing or two about writing, having spent the better part of 40 years working as a journalist and then, later, in communications.

Danny spent 14 years working at The Guardian and The Observer in sunny London before joining Fairfax Media in Sydney in 2002 where he was the SMH’s Business Editor.

Following his time with Fairfax, Danny switched to the ‘dark side of communications’, joining the media relations team at Westpac in 2012.

In 2016, he was appointed the Director of Communications at Society One and in 2018 made the move to the place he now calls home – CBA.

A keen cricketer and book-worm, when Danny isn’t at work, you’ll either find him on the local cricketing pitch, or at home drinking Shiraz and reading ‘The Dry’ by Jane Harper. 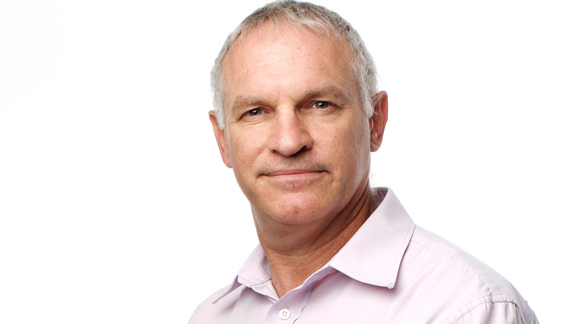