Gareth’s extensive experience as an economist reflects work in economic policy and financial markets in both the public and private sectors.

He leads the team of economists that cover the domestic economy.  The work primarily involves developing and communicating views on the Australian economy and financial markets. He’s been with the Bank for eight years. Prior to that he worked at Her Majesties’ Treasury in the United Kingdom. Before that, Gareth was with the NSW Treasury.

He holds a Bachelor of Agricultural Economics (Hons) degree and Master of Commerce degree from the University of Sydney. 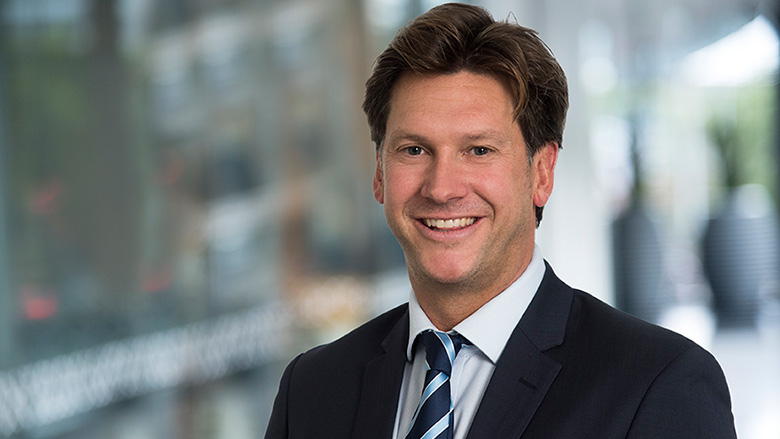