He was appointed to the Chief Economist role in April 2020 – having been the Head of the Global Economic & Markets Research team since January 2018.

Stephen is also a key spokesperson to clients and media on macroeconomic themes and a broad range of financial market issues.

The Global Economic & Markets Research team produces a number of economic publications. These include short research notes on economic and market developments, presentation packs, longer thought leadership pieces on key structural issues, and regular reports on key countries and regions of the global economy. The team also regularly appears in public forums and holds meetings with key clients both in Australia and globally.

Stephen has over 35 years’ experience as a financial markets economist and is widely regarded as one of the best economic communicators and presenters in Australia. 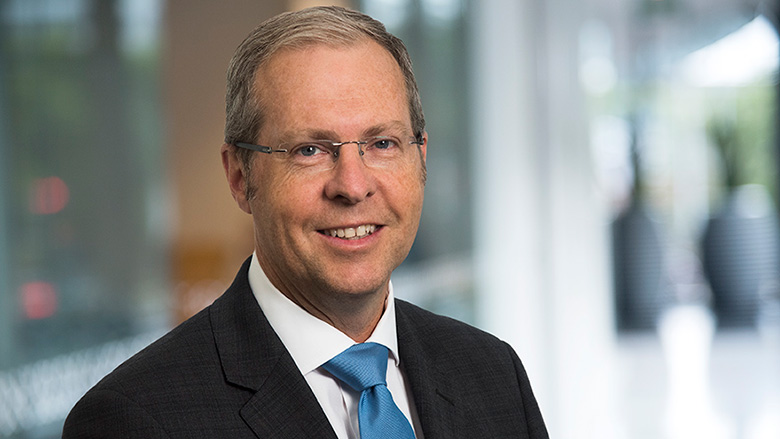