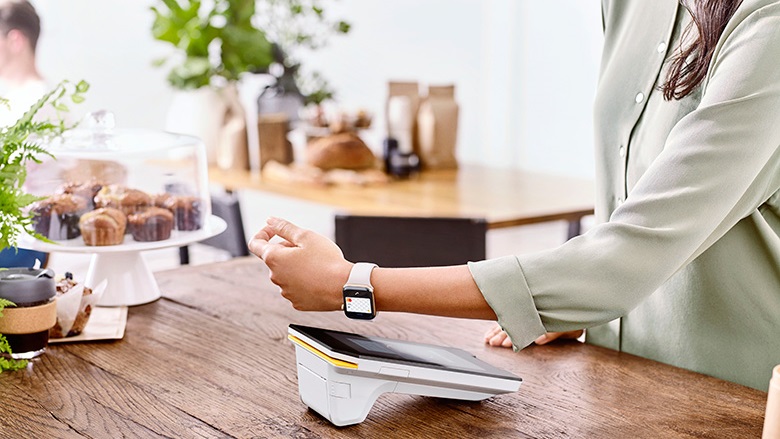 Latest analysis from the Commonwealth Bank has found digital wallet users spent $1 billion in a record number of transactions in March 2020.

The analysis derived from Visa and Mastercard found that digital wallet transaction spend (which looks at CBA Tap & Pay, Apple Pay, Google Pay, Samsung Pay, Fitbit Pay, and Garmin Pay) in March 2020 grew strongly - increasing 17 per cent from February 2020 - and outpaced the average monthly compound growth rate of 6.7 percent over the past six months. The average spend per transaction was $28 reflecting how ubiquitous digital wallet spending has become in Australia.

Kate Crous, Executive General Manager of Everyday Banking, CBA, said: “The growth in the number of contactless purchases has been increasing since the introduction of Apple Pay last year, however it’s now evident that even more people regard it as a safe and secure way to pay in this environment.” 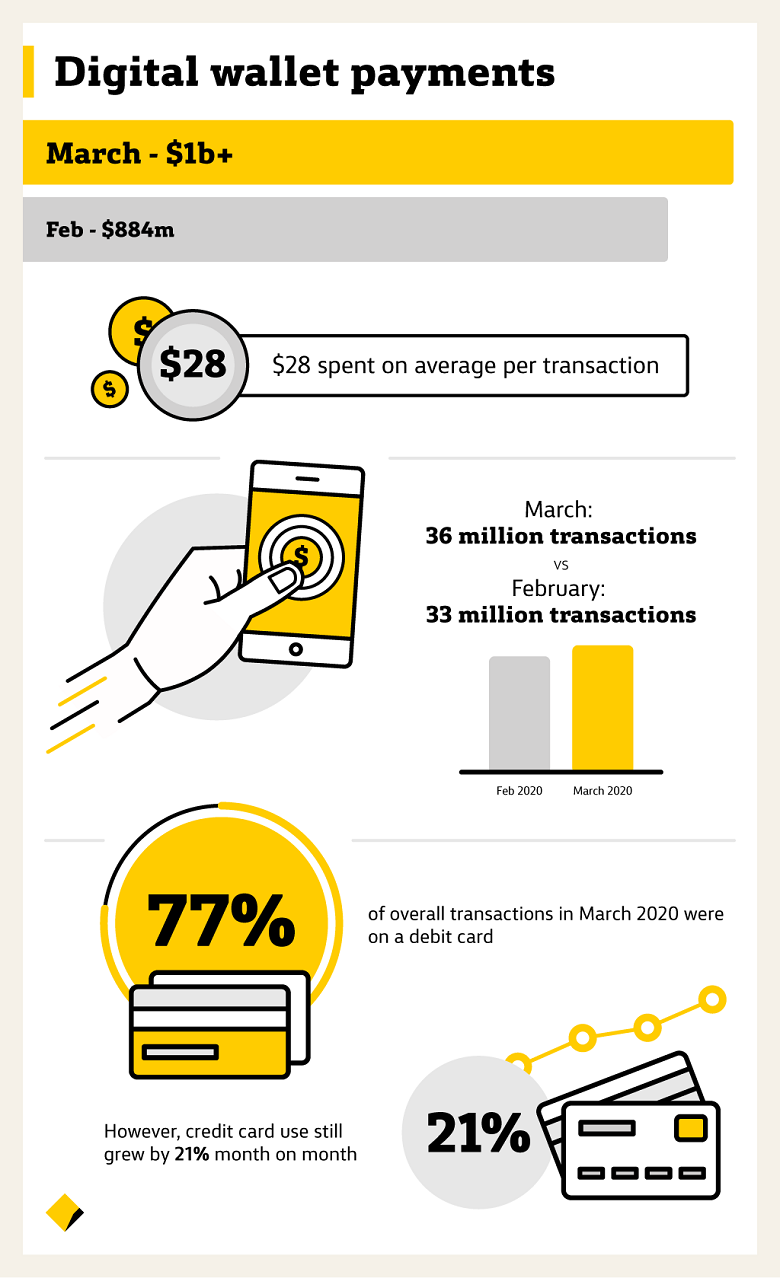 This datafollows a recent announcement from Australian Payments Network (AusPayNet) - the self-regulatory body for the payments industry - announcing the PIN limit for contactless card payments has been temporarily increased from $100 to $200 to reduce the need for physical contact with the payment terminal in supermarkets and the like.

“In the current environment, paying without cash is an important way to protect yourself and others against the spread of coronavirus. The increased contactless card limit is a fantastic step, however where possible we’re encouraging our customers to use digital wallets as they have the added safety of not needing to enter a PIN on the PIN Pad no matter how much they spend, as it instead leverages touch ID or Face ID,” said Crous.