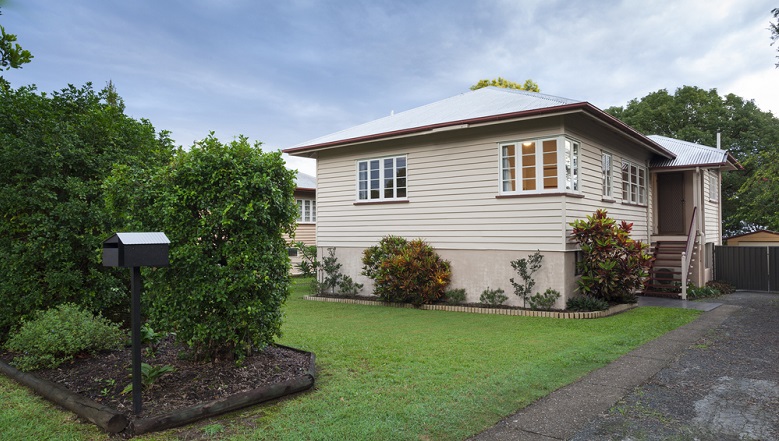 Official Cash Rate remains on hold at 0.25 per cent prior to the handing down of the federal budget.

The Reserve Bank is focusing its support on job creation and lowering the rate of unemployment in the wake of the coronavirus pandemic-led recession after keeping the Official Cash Rate (OCR) on hold at its October meeting, according to CBA’s Global Economic and Markets Research Head of Australian Economics, Gareth Aird.

In a note (“RBA Board Meeting –October 2020”) analysing the RBA’s decision on Tuesday (6 October 2020) ahead of the handing down of the federal budget, Mr Aird underscored the subtle change in language by Governor Philip Lowe in the central bank’s latest statement emphasising how the use of additional monetary policy easing “could support jobs as the economy opens up further”.

That had changed from September’s statement where Mr Lowe had referred to the RBA’s consideration of “how further monetary measures could support the recovery”. Further support for the switch in emphasis was provided by an additional comment that the RBA’s board views the high rate of unemployment as an important national priority”, said Mr Aird.

While the shift in focus could signal that more monetary policy easing is forthcoming, it could also simply be an endorsement of the Government’s focus on jobs in the Budget.

And any change in the OCR from its current level of 0.25 per cent down towards zero would have very little effect on jobs, he added.

“If the RBA is thinking about monetary policy at this juncture through the lens of job creation then we don’t think that tinkering with the cash rate target in a very fine corridor between approximately 0.0 per cent and 0.25 per cent does much to shift the dial for the labour market,” wrote Mr Aird.

“Indeed Governor Lowe shared a similar view in August when he spoke on this subject at the House of Representatives Standing Committee on Economics. More specifically he stated, ‘we are prepared to do more if we think that doing more would get extra traction’.

“Judgement at the moment is that, given the nature of the problems the country faces, us moving interest rates by five or ten basis points isn't really going to make a material difference. There's not going to be much traction from that; the problems are elsewhere.”

Mr Aird commented that it was unlikely therefore that the RBA has changed this assessment so soon after the Governor’s remarks to the parliamentary committee two months ago.

The likely viewpoint was that the best way that monetary policy could support job creation was in playing a complimentary role to fiscal policy, especially through the bank’s purchase of government bonds which is helping to fund Canberra’s stimulus packages, he concluded.

In the meantime, the RBA continues to maintain a degree of flexibility on what its next move might be with Mr Aird pointing to two key indicators to come before the bank’s board meets in the first week of November to decide its stance on the OCR for that month.

The first is a speech to be given by the Governor on 15 October at an investment conference followed by the publication of the RBA’s board’s minutes of this month’s meeting five days later.

CBA’s economics team is forecasting that the OCR will again be held at 0.25 per cent in November - in line with its view for October – albeit that Mr Aird said that “there is a non‑trivial risk of easing”.  “The RBA Governor continues to emphasise that they have not ruled out any policy options,” he added.