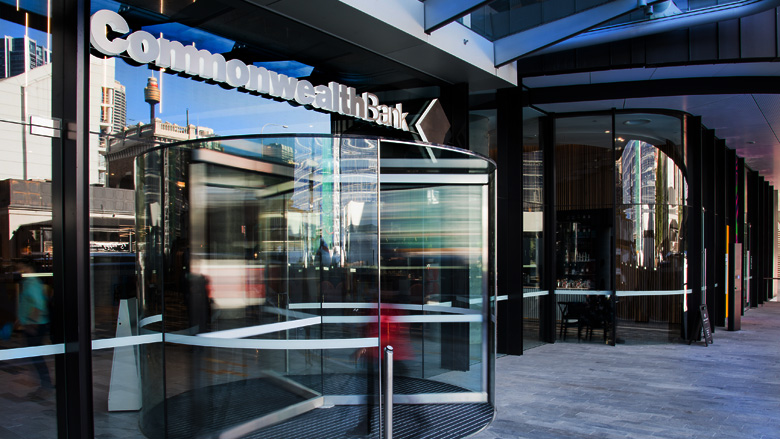 CBA acknowledges that civil proceedings have been brought by the Australian Securities and Investments Commission in the Federal Court.

Commonwealth Bank of Australia (CBA) acknowledges that civil proceedings have been brought by the Australian Securities and Investments Commission (ASIC) in the Federal Court against CBA alleging contraventions of certain misleading and deceptive conduct provisions of the ASIC Act and breaches of the general obligations owed by financial services licensees under the Corporations Act.

The proceedings relate to errors by CBA where monthly account fee waivers were not applied to accounts for certain customers between 1 June 2010 and 11 September 2019. CBA accepts these errors should not have occurred and has provided several breach reports to ASIC in relation to these issues. ASIC does not allege that any of the contraventions were deliberate. CBA has co-operated fully with ASIC during its investigation, however it does not accept the way that the alleged contraventions have been formulated in the proceedings and therefore will defend the matter.

CBA apologises to all customers impacted by these issues. Remediation payments of $64.2m (including interest) have been sent to customers. Of the total remediation payments approximately 90% related to two fee waiver issues that were identified in 2017 and 2019.

The remediation of customers affected by the issues in these proceedings has been completed. CBA continues to invest in strengthening its systems and procedures.