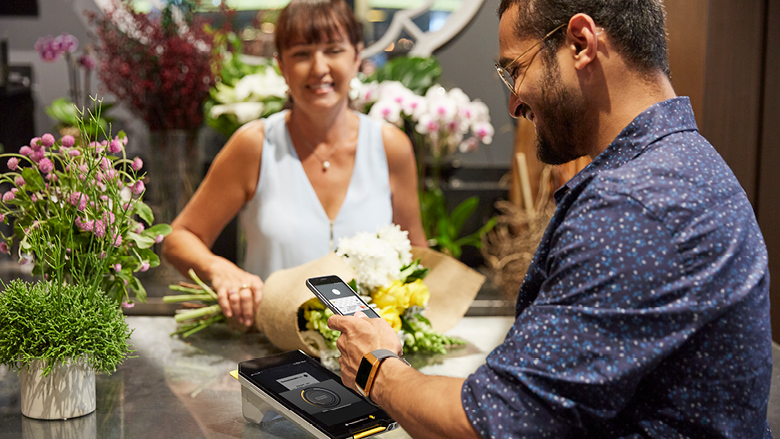 When shopping in-store, Aussies to choose digital wallets as their preferred way to pay compared to tapping a card, according to latest figures from CBA.

Commonwealth Bank today released new figures showing a significant uptick in digital wallet usage over the last 12 months. The figures highlight the growing popularity of digital wallets and the likelihood for them to become the most popular contactless1 way to pay in-store by the end of the year, if current trends continue.

Over the same period, the total dollar value of digital wallet transactions more than doubled, with the value of monthly transactions rising to $2.1 billion, up from $1 billion3.

CBA’s Executive General Manager for Everyday Banking, Kate Crous, said: “We know customers continue to value the ease and security of digital wallets and over the last year we have seen Covid play a part in accelerating the trend. As more customers use digital wallets, they are also using more features in the CommBank app to monitor and manage their spending.”

Commonwealth Bank sees around 40 per cent of total card and digital wallet transactions in Australia.

The bank’s figures also revealed that many Australians have started making higher value purchases via their digital wallets with the average dollar value of a digital wallet transaction increasing from $41 to $44 (credit) and $26 to $29 (debit) over the past 12 months.

“People mostly use digital wallets to pay for everyday expenses such as public transport, groceries, food and beverage, retail shopping and petrol. As customers are becoming more comfortable with paying this way, we have seen the average amount being spent using digital wallets continue to rise, both for credit and debit purchases on average, over the year.”

Ms Crous said based on the current trends it is likely that digital wallets will be the most popular contactless way to pay by the end of the year. 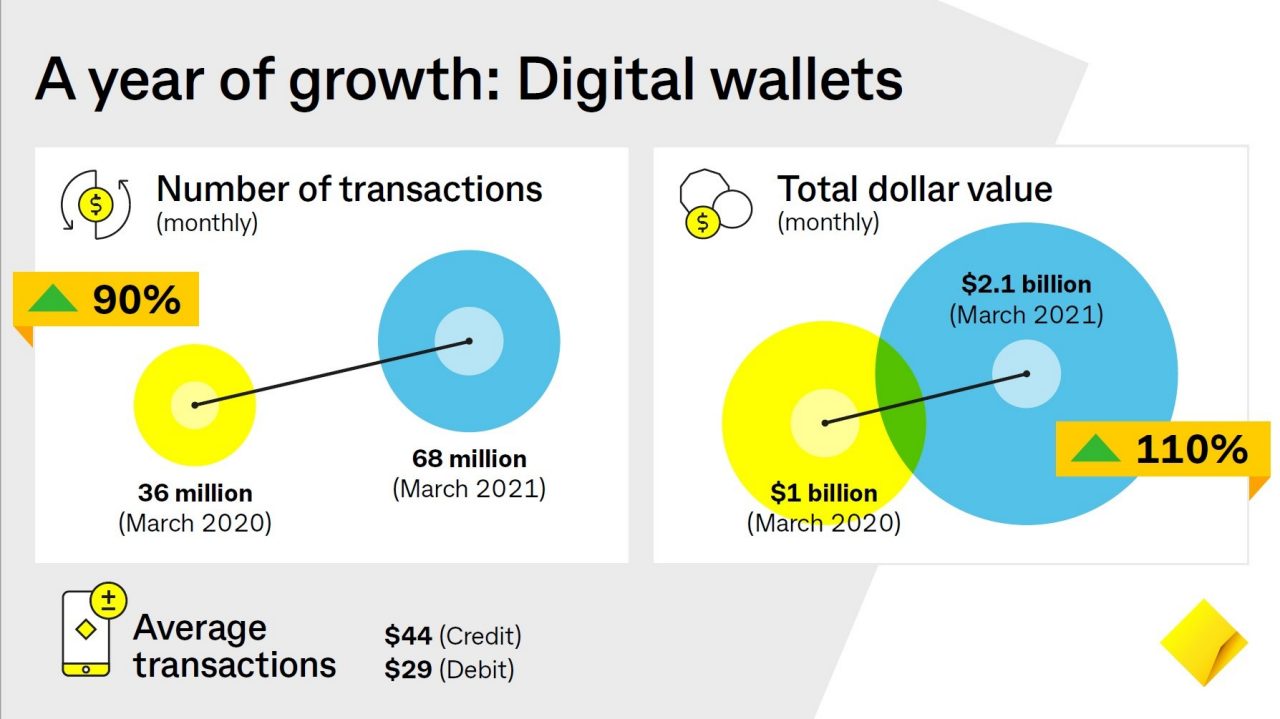 “Over the last couple of years we have seen a 10 per cent increase in digitally active customers, up to 7.5 million4. Given this increasing move towards digital, we expect the growth of digital payments to keep rising5 and expect by the end of this year, that every second contactless in-store payment will be made using a digital wallet.”

The rise in popularity of digital wallets among consumers is also improving the way businesses receive payments, as businesses increasingly benefit from the speed, convenience and security that digital wallet payments offer.

All figures are based on CBA debit and credit card holders using their digital wallet to pay across all CBA and non-CBA payment terminals in Australia. The figures do not include online/ecommerce wallets, such as PayPal or Beem It. Cash is not included in the analysis.