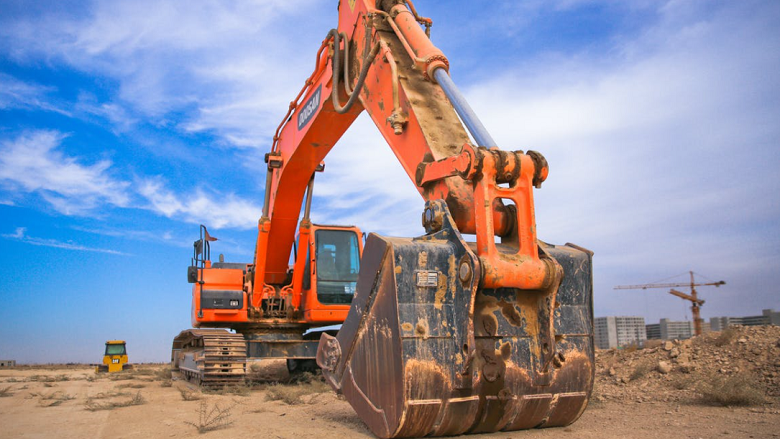 CBA data shows significant asset finance growth across multiple sectors, with demand for excavators up 191 per cent year on year.

Australian businesses are continuing to invest for the future with new data from Commonwealth Bank showing financing for equipment and machinery was up 21 per cent in May, compared with the same time last year.

“The construction industry in particular, has benefited from multiple government stimulus packages, including record investments in public infrastructure projects and the Homebuilder grant. We’re also seeing strong demand for vehicle financing and machinery, particularly in the food manufacturing and agriculture sectors. In fact demand for agriculture machinery is the highest we’ve seen in several years.”

The construction industry has seen significant year on year growth of excavators (up 191 per cent) and other earthmoving equipment (up 121 per cent). The agriculture industry has also seen growth in the financing of energy efficient equipment such as lower emitting tractors (up 88 per cent) and loaders (up 73 per cent) compared to this time last year.

“Many businesses are also taking advantage of CBA’s Energy Efficient Equipment Financing (EEEF) which rewards customers with a 0.5 per cent discount on financing for energy efficient vehicles, equipment and projects. In the agriculture market, we have seen significant growth in the second half of the year as supply and confidence has grown,” said Ms Morgan.

In addition, the market has responded to the Federal Government’s $1.5 billion Modern Manufacturing strategy with significant growth in welding units (up 112 per cent) and compactors (up 32 per cent) compared to May 2020.

“Government incentives have helped stimulate this growth and we’ve seen thousands of our customers take advantage of the instant asset write-off scheme over the past year alone, so it’s great the Federal Government has extended the scheme for another year.”

CBA asset financing rates start at 2.89 per cent for a three-year term under the SME Guarantee Scheme and runs until end of June 2021. For more information visit, www.commbank.com.au/assetfinance or call 1800 ASSETS.

CBA has also announced new variable rates from as low as 2.6 per cent for secured loans under the Government’s SME Recovery Loan Scheme, another Government measure designed to stimulate growth and support businesses to get back on their feet. Unsecured loans are available with rates from 3.25 per cent, per annum.