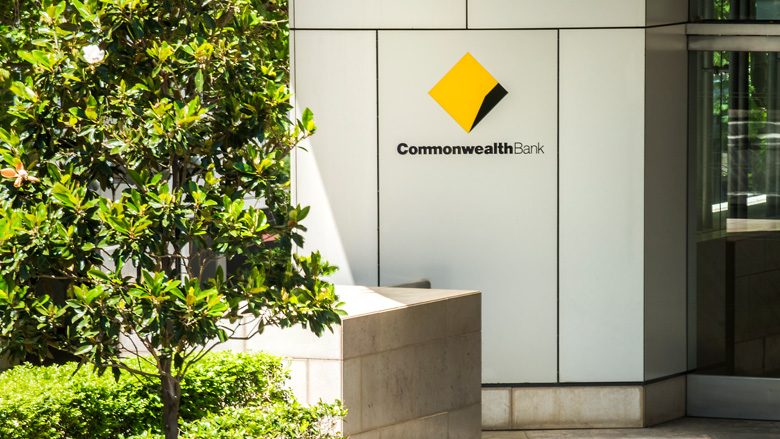 Commonwealth Bank of Australia (CBA) acknowledges proceedings have been filed by the Australian Securities and Investments Commission (ASIC) in relation to CBA’s sale of consumer credit insurance (CCI) products between 2011 and 2015. CBA no longer sells these products.

CBA will be charged with 30 offences relating to false or misleading representations made to 165 customers from 2011 to 2015 in contravention of the ASIC Act when CBA did not adequately disclose to those customers at the point of sale that they were not eligible for certain benefits under the CCI policies because of their employment status. In 2011 the wrong decision was made to remove qualifying questions about the employment status of a customer from some mandatory sales scripts. Those questions would have disclosed at the point of sale whether the customer would be eligible for certain benefits under those policies.

CBA has cooperated fully with ASIC during its investigation, and with the referral process to the Commonwealth Director of Public Prosecutions (CDPP). CBA will plead guilty to the charges and has agreed a Statement of Facts with ASIC and the CDPP. The Statement of Facts is available at https://www.commbank.com.au/cci-sof

CBA first self-reported the issue to ASIC in 2015. ASIC investigated this matter following its consideration as a case study at the Financial Services Royal Commission.

CBA has sent compensation to the 165 customers who are the subject of these proceedings where they paid premiums.

CBA apologises to customers who were affected by these issues and accepts that this conduct was unacceptable.