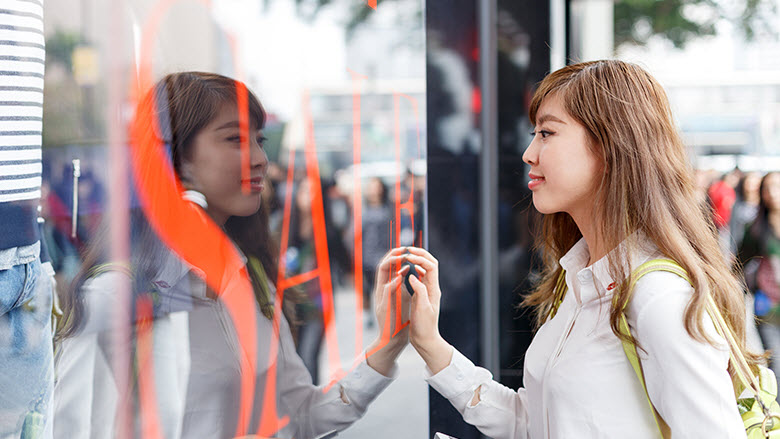 Spending in NSW, Vic and ACT continues to rebound with the lifting of lockdown restrictions, according to Commonwealth Bank of Australia’s (CBA) weekly credit and debit card spending data.

Week on week spending for the week ending Friday 22 October rose 3 per cent nationally, with a 7 per cent lift in NSW and a 2 per cent increase in Victoria.

Weekly spending was 18.6 per cent higher than the corresponding week in 2019 (considered the last ‘normal year’), up 2.5 percentage points from the 16 per cent growth recorded the previous week.

CBA Chief Economist Stephen Halmarick said national spending growth had now recovered to be only slightly below the pace recorded prior to the lockdowns, with the vaccination rate pointing to a faster-than-expected recovery.

“The post-lockdown recovery in spending has been impressive so far. Spending patterns nationally continue to reflect the economic reopening in NSW, Vic and the ACT. In-store spending has continued to rise as has spending on services, while spending on food and alcohol goods for home consumption fell.

“Victoria only includes one day of reopening spending, but spending in the state had already been on an upward trend prior to the lifting of lockdown restrictions. A strong pick up is expected in upcoming data, with restrictions further easing from Friday including the opening of all retail stores.  Similar to the first week of the NSW reopening, the pick-up in spending in Victoria was driven by increased spending on personal care, recreation, and eating and drinking out.

“The spending recovery in ACT has also progressed, with the pace of spending growth rising to 7.9 per cent above 2019 levels from 1.3 per cent the previous week. Spending was a little mixed in other state and territories. The three day snap lockdown in parts of Tasmania saw spending dip sharply, but we expect spending to recover as restrictions are lifted. Spending growth has remained robust in Queensland and South Australia but has edged a little lower in Western Australia, albeit from a high base,” Mr Halmarick said.