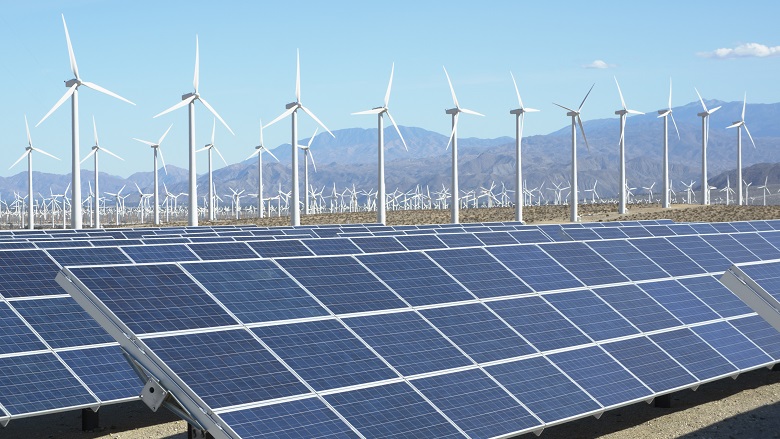 Commonwealth Bank signs up to the Net-Zero Banking Alliance

CBA has joined more than 100 global banks as part of the Net-Zero Banking Alliance, (NZBA) underpinning its commitment to support the responsible global transition to net zero emissions by 2050.

In a further commitment of its support for the global transition to net-zero emissions, Commonwealth Bank has today announced it will join the UN-convened Net-Zero Banking Alliance (NZBA).

CBA expects to play an active role in the NZBA, contributing to the efforts required to limiting climate change in line with the goals of the Paris Agreement and supporting the global transition to net zero emissions by 2050.

As a first step in delivering against its NZBA commitments, CBA plans to publish interim sector-level targets for power generation, thermal coal and upstream oil and upstream gas in its FY22 Task Force on Climate related Financial Disclosures aligned reporting later this year. CBA has separately partnered with Australia’s science agency, CSIRO, to investigate the potential impacts of climate change on the finance sector and help mitigate the risks involved.

CBA’s Chief Executive Officer, Matt Comyn, said of the decision to join the NZBA: “Successfully transitioning to net-zero emissions will require a transformation of the global economy. It requires coordinated effort across sectors; and is contingent on policy, regulation, and technological developments.

The Net-Zero Banking Alliance (NZBA) is an industry-led, UN-convened group of more than 100 banks across the world which is committed to transition all operational and attributable GHG emissions from their lending and investment portfolios to align with pathways to net-zero by mid-century or sooner, including CO2 emissions reaching net-zero at the latest by 2050, consistent with a maximum temperature rise of 1.5°C above pre-industrial levels by 2100.

The Alliance’s approach will take into account the best available scientific knowledge including the findings of the IPCC with a member commitment to review and, if necessary, revise their targets at least every five years after those targets are set. The NZBA was launched in April 2021 and passed the milestone of 100 member banks in January of this year.